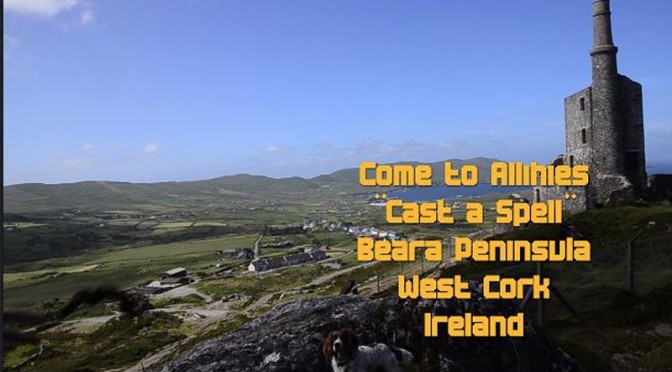 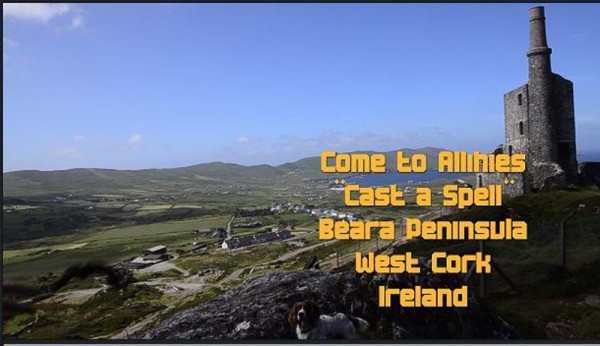 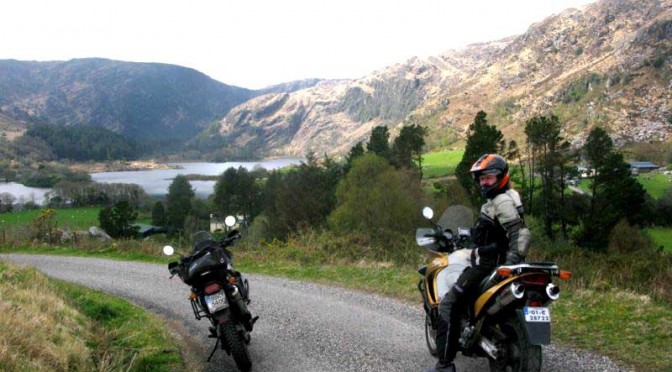 Beara Motorcycling a 220 km route that takes in the Beara peninsula and inland towards kilgarvan Ballingeary and Durrus, done on a nice Easter Saturday with my friend Chris from xrvireland.org , leaving Allihies and taking the quickest route on the North side of the Beara to Kenmare and a short stop in Café Moka for breakfast. It was busy in Kenmare so we headed off sharpish up the main road towards Kilgarvan and further, and then took a twisted set of boreens to Kealkill and further on to Durrus, the aim being to cross the countryside and getting to Durrus avoiding Bantry. Of course it takes a lot longer but some stunning scenery and roads. Cup of tea in Durrus and then a blast back to Allihies on the south side of the Beara. Nice day out took 2 hours to ride the 80KM from Kenmare to Durrus only stopping for some photos. 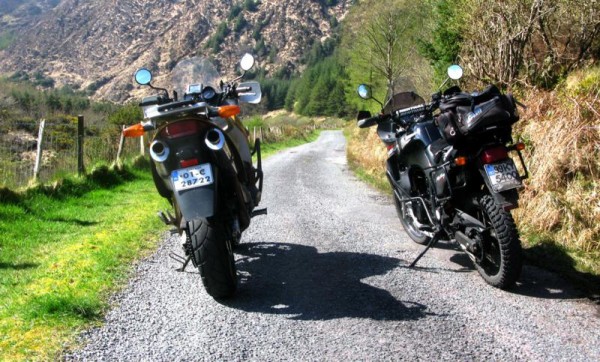 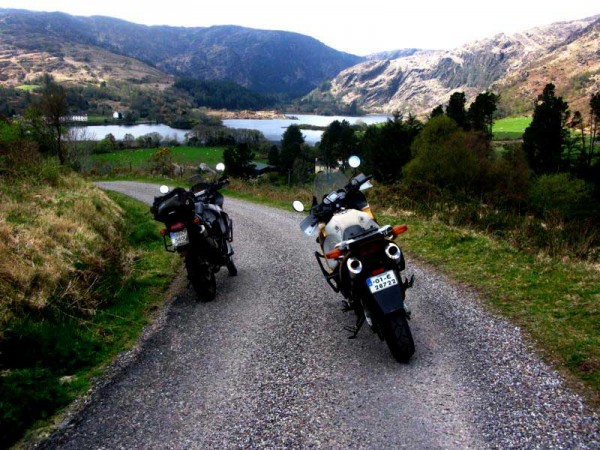 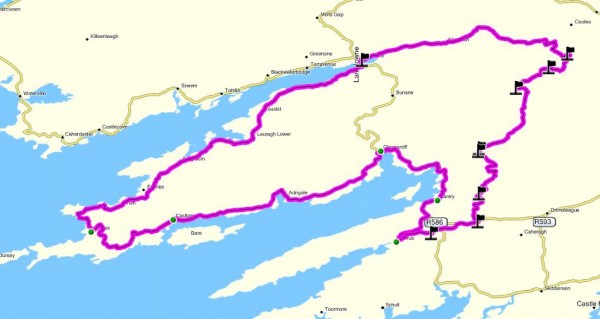 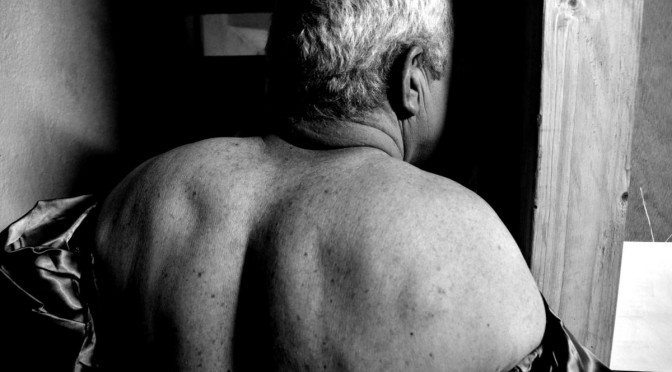 What a fantastic experience to share with my fellow actors. Some scenes from the panto at Lehanmore. The first of many more to come over the following years. The community enjoyed the laughs that were had. 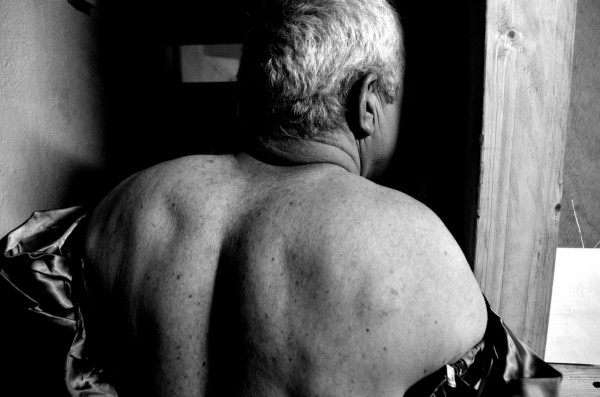 It’s all over now, I think there is a good chance that something else will happen for the next Panto season 2014…

Lehanmore is out there on the edge of the world, the furthest you can get from Dublin and still be on the mainland.