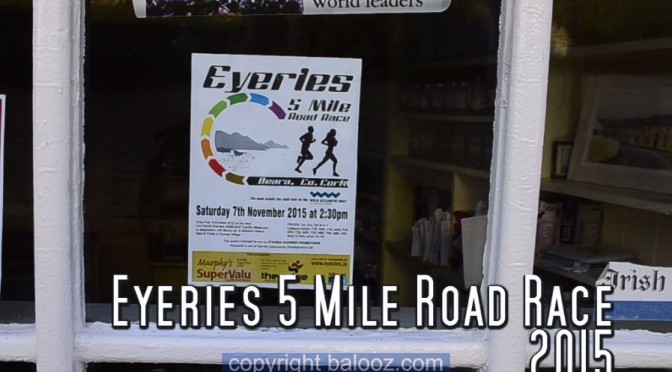 Eyeries 5 Mile 2015 was held on a beautiful November day in the picturesque village on the Beara Peninsula. A fine turn out of participants. Serious athletes through to those who the taking part is as important as the winning.

The events main sponsors were The Edge of Cork city and Supervalu from Castletownbere. 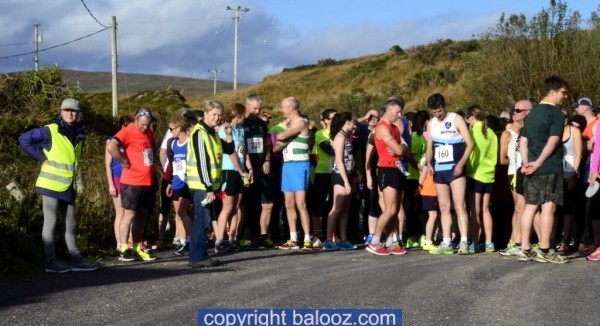 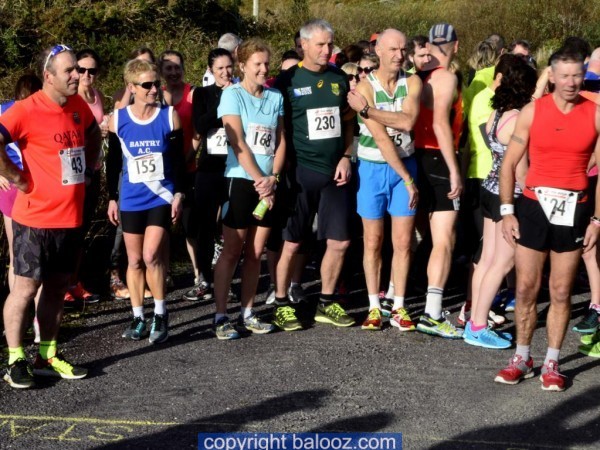 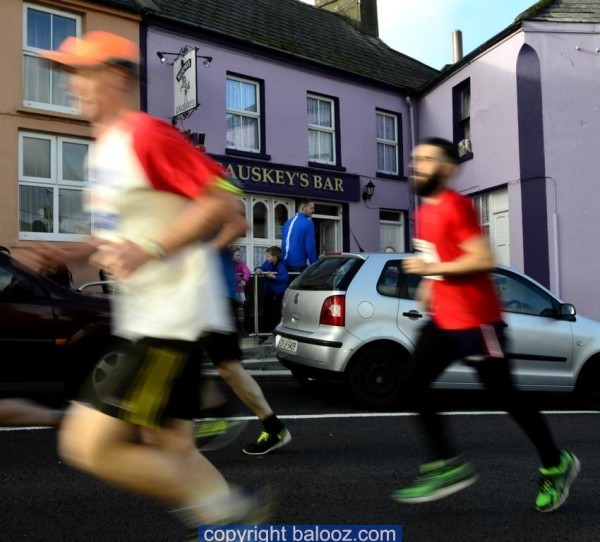 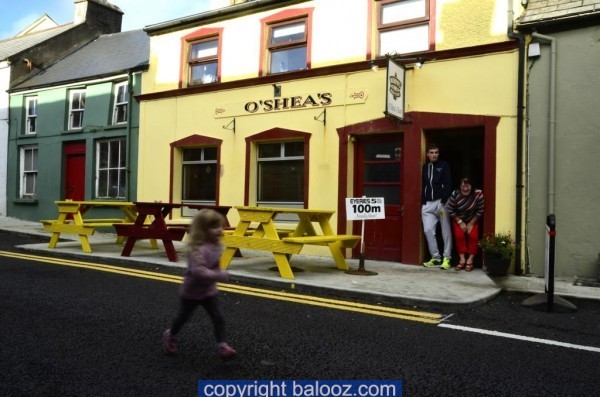 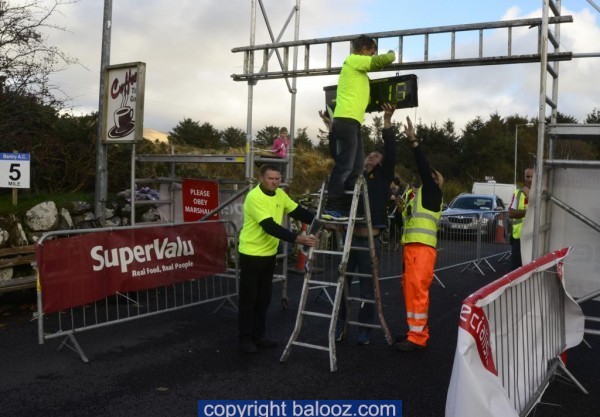 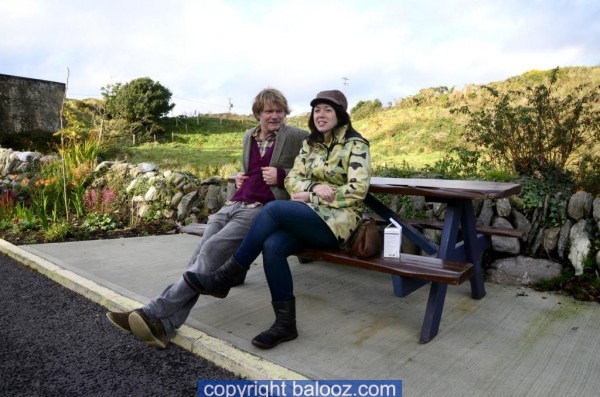 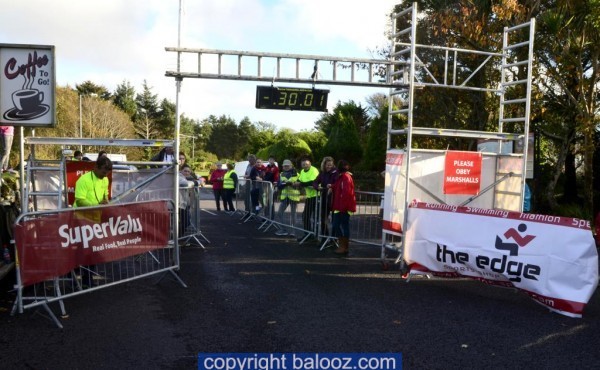 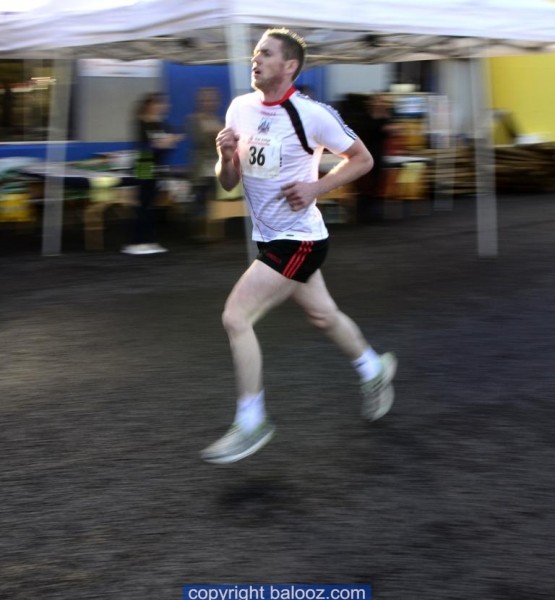 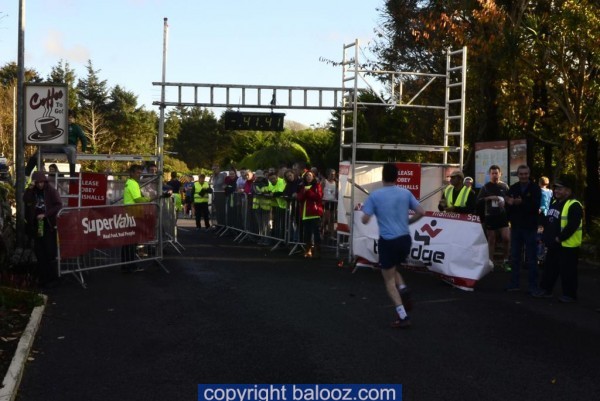 This site is run by Richie Hodges the film is copyright protected which means that as I made it, I own it, and anybody who copies it and or modifies it is actually doing something quite wrong… But that is just the small print…. Been a month since my last film as I was so upset about what happened to one of my films.