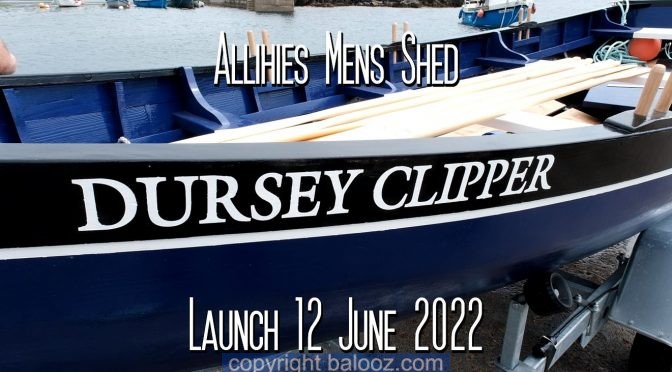 Allihies Mens Shed Launch the Dursey Clipper at Garnish pier at the end of the Beara Peninsula. The lads at the mens shed have spent many an hour with this wonderful restoration. A huge turn out of people came on the sunnyu afternoon of the 12th of June 2022.

Watch a video of the launch here below 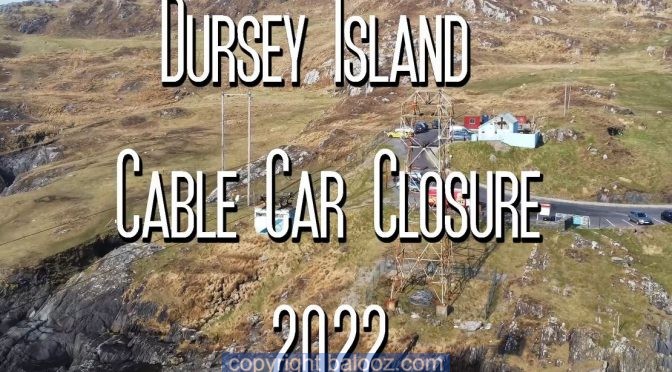 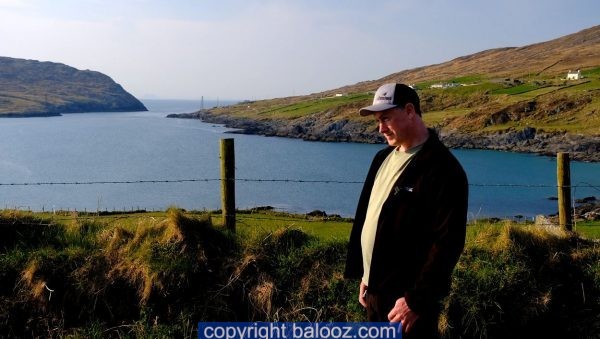 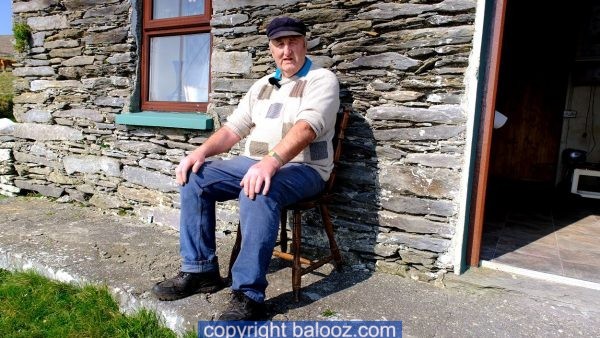 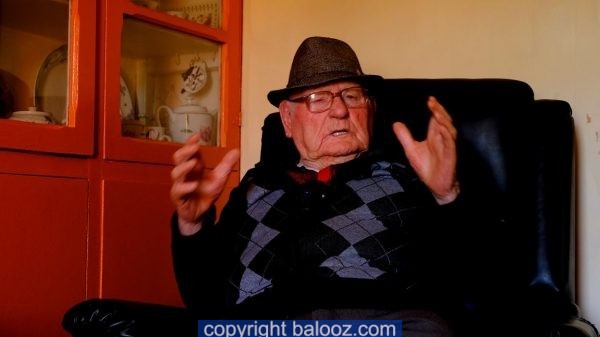 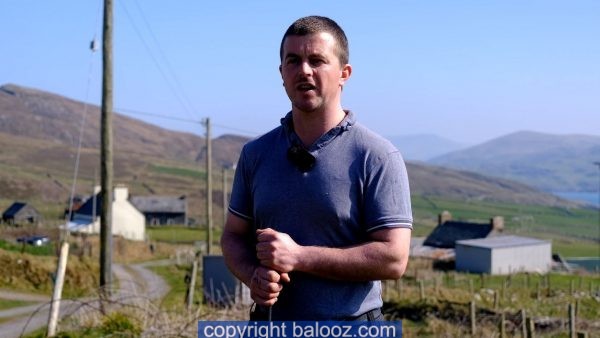 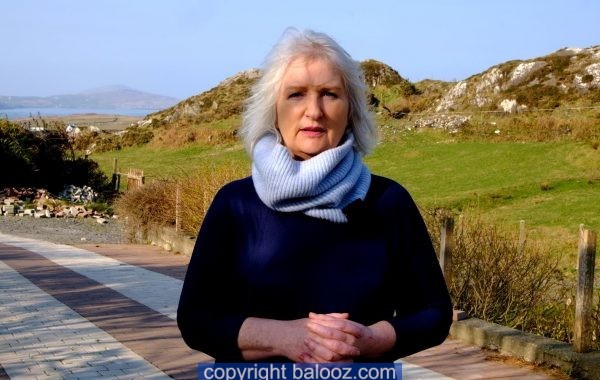 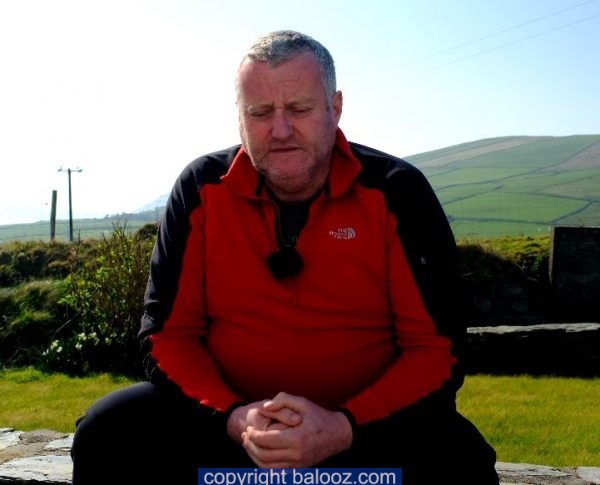 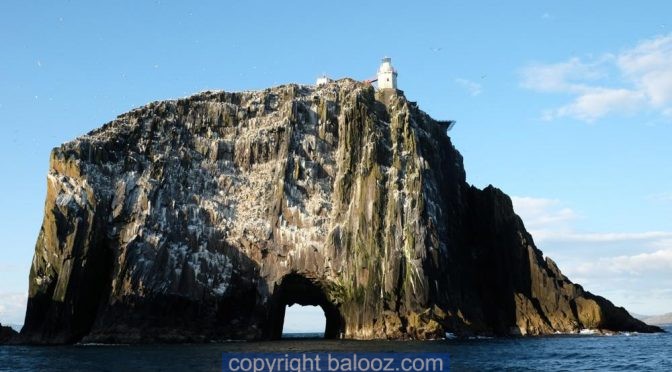 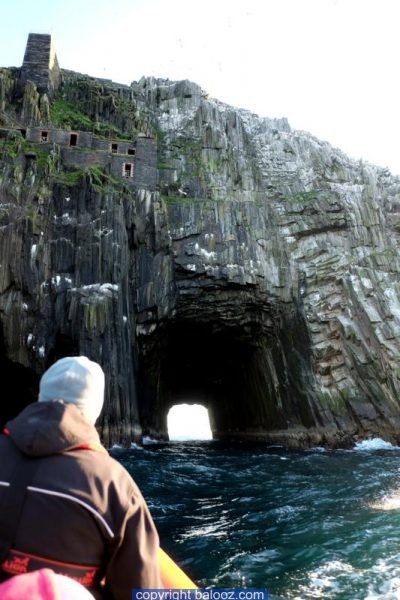 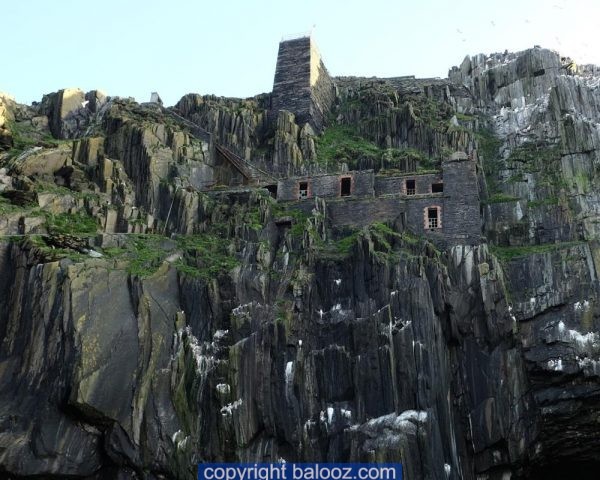 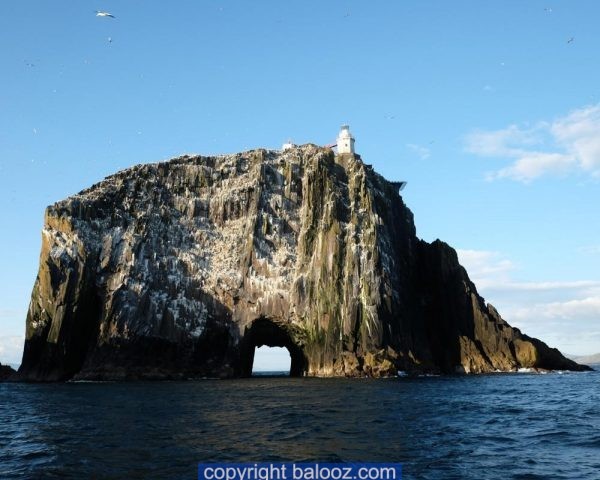 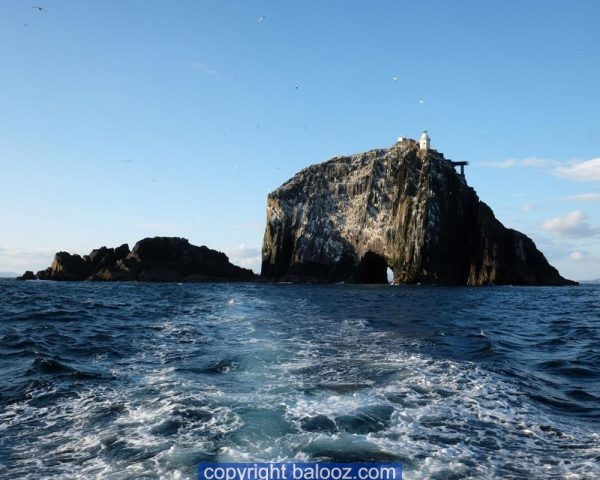 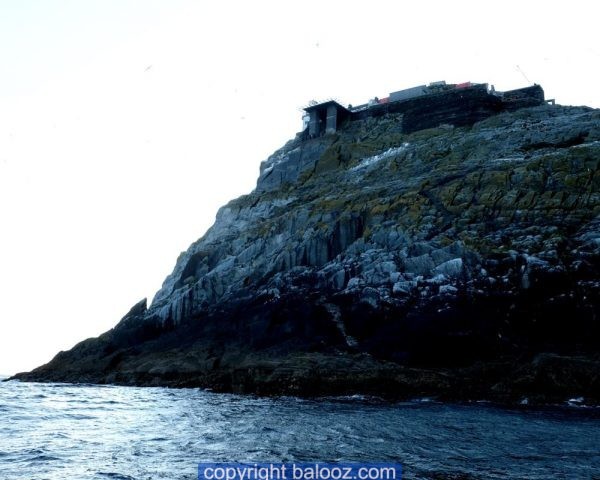 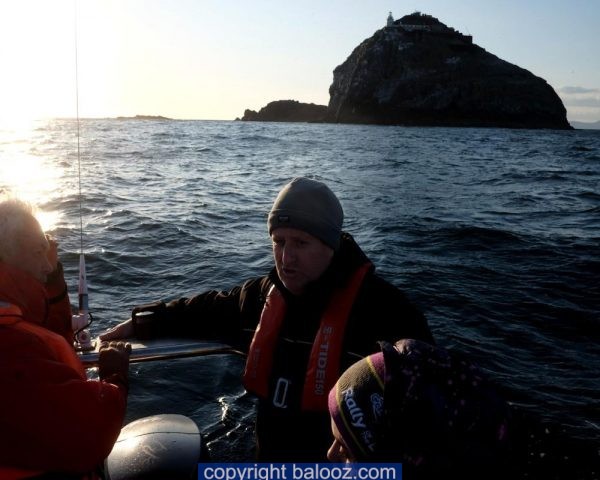 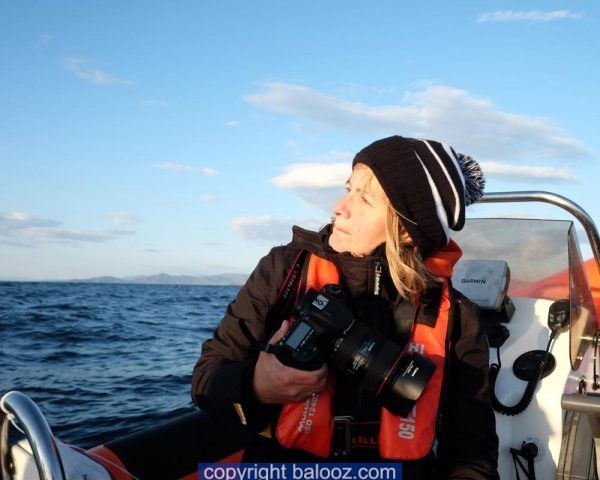 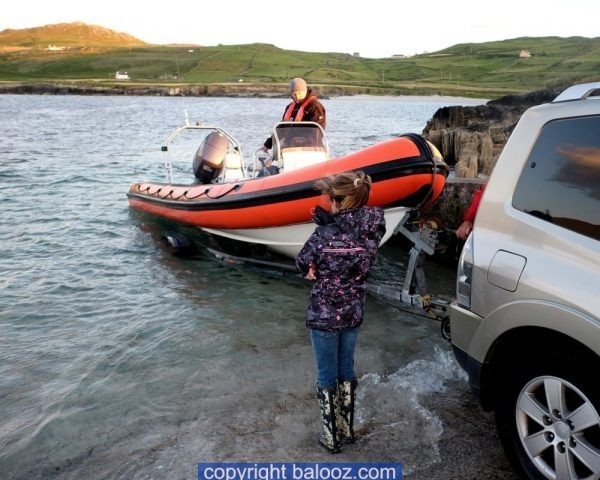 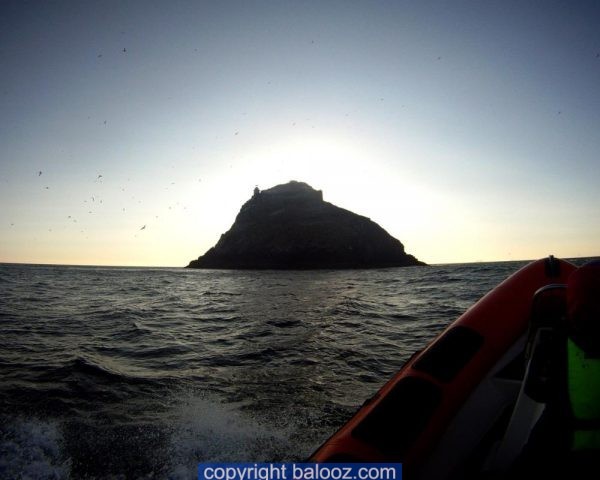 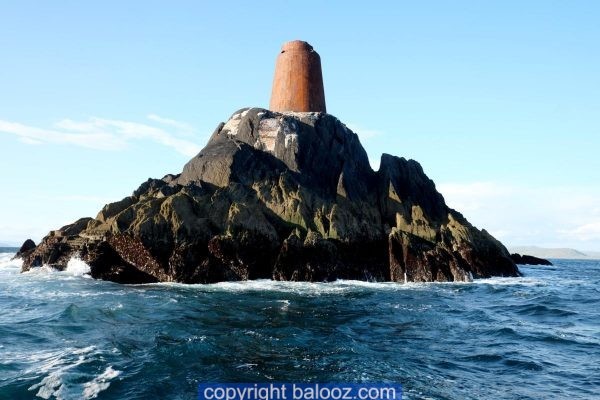 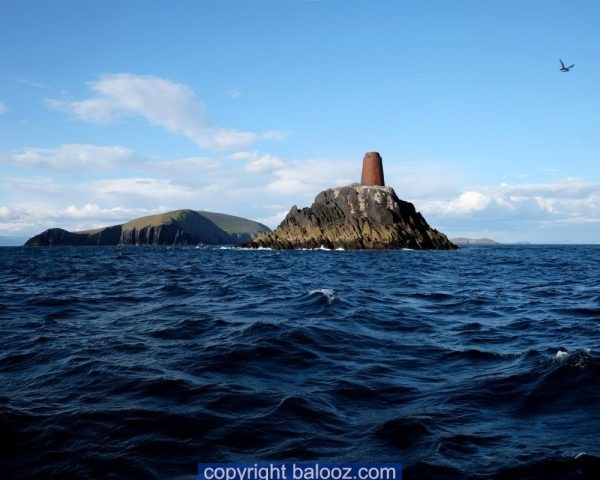