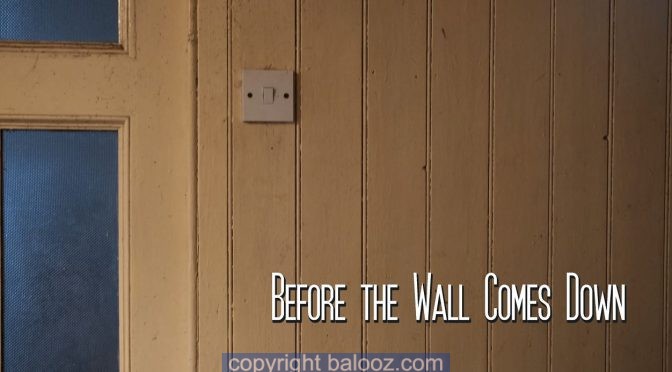 Before the Wall Comes Down between the front room and the hallway before the wall comes down to make it into a bigger room.

The nostalgia comes out in this film with Tommie and Willy both making an appearance along with Shep the dog.

This version of the film has been slightly polished up compared to the version on social media, the definitive version. It is amazing how much time can be spent making a short film and in the end it is just a question of stopping yourself.

Watch the film here below, enjoy

Before the Wall Comes Down 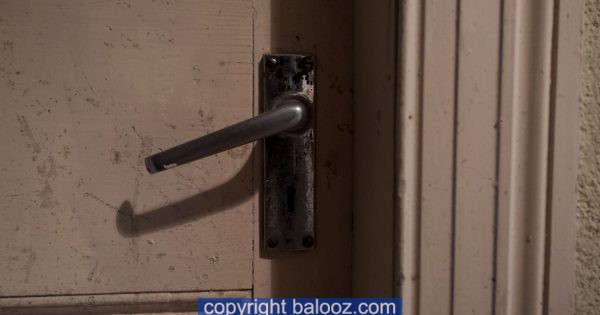 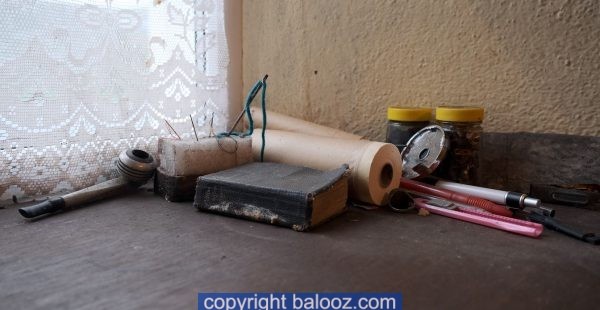 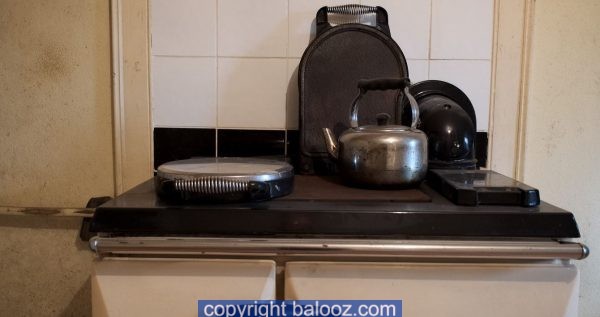 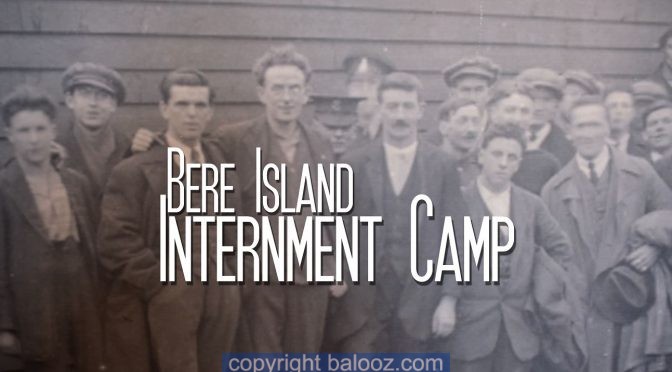 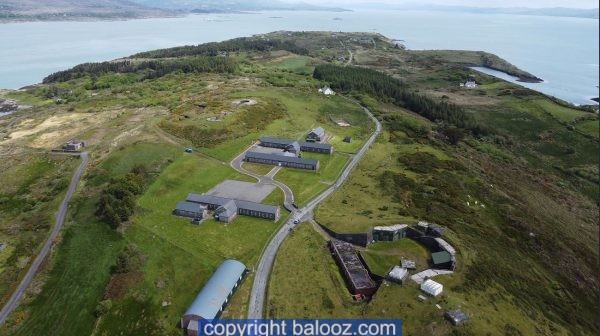 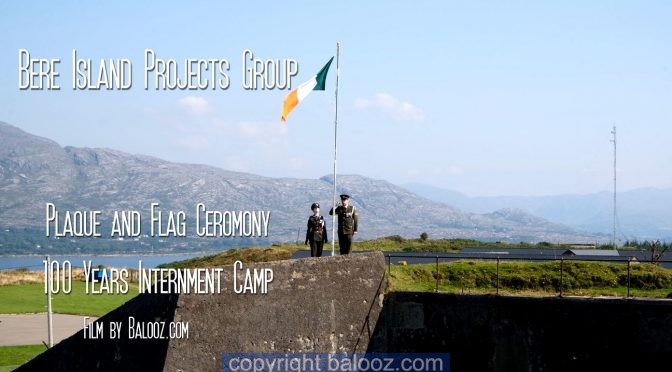 Bere Island Internment Camp Plaque and Flag Raising. On Friday the 27th of August 2021, one hundred years after the Internment Camp was on Bere Island there was a Plaque unveiled in memory of the camp and the tricolour was raised by the Army who came down form Collins Barracks in Cork City.

Watch a Short film here below 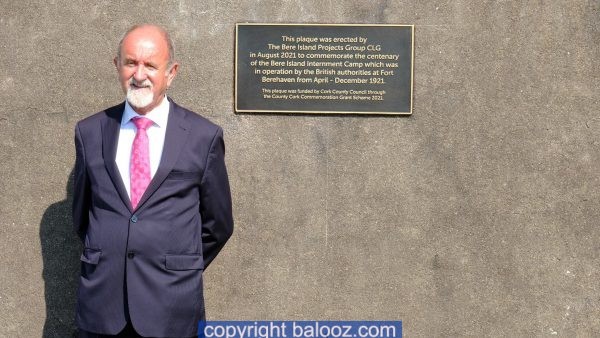 Eugene Glendon after the unveiling of the Plaque.