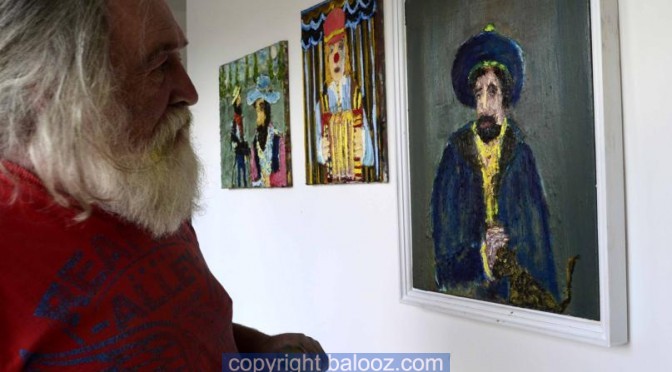 Billy Griffin Artist is located in Allihies on the Beara Peninsula, West Cork. He has been producing his art since he was 19 or 20 years old. Finger paintings is his speciality and he has had his fair share of success in Ireland and around the world. An interesting man to get to talk to as he has had such an interesting life. This short video gives an insight into how he works and thinks.

New – I messed up the sound when I made this video five years ago. As I am recovering from an operation I decided to fix it – New

Watch the new sound improved version of the film below

Bill Griffin gives an insight into what he does as an artist. An interesteing little chat, very spontanious. Filmed five years ago but messed up the sound, cleaned the sound up this version is good. This was my first go at filming a proper film. 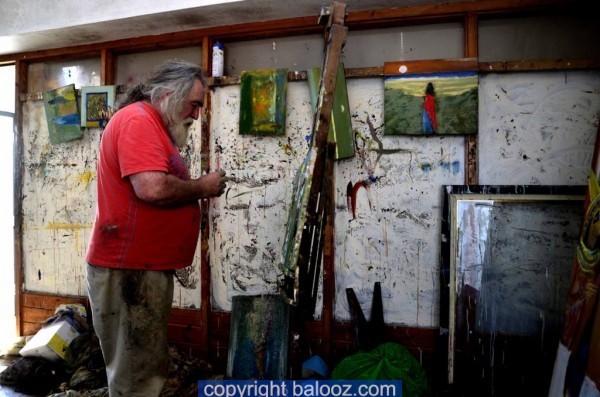 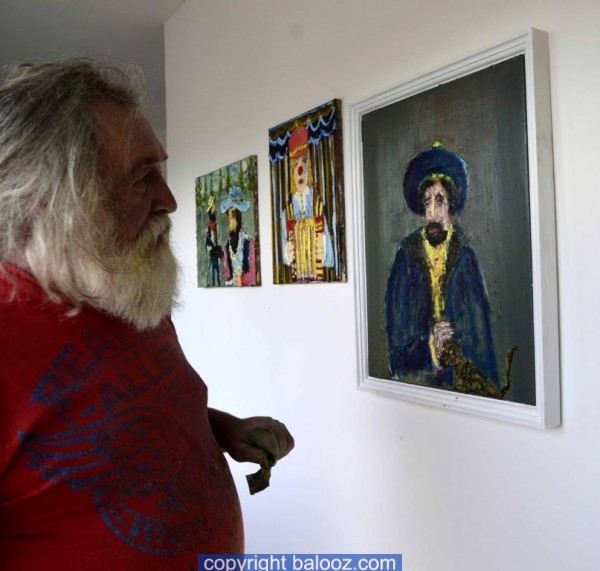 site by richie hodges and irishwordpress