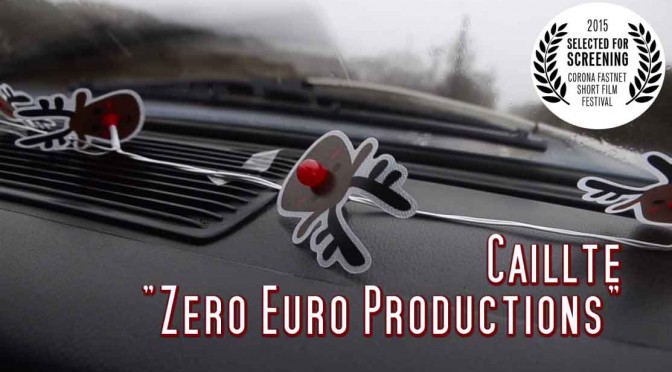 Making Short Films based on fiction is a time consuming activity. The more people involved the longer it takes. The film in question is “Caillte” based on an idea by Carina Jeisy. It will be around 8 to 10 minutes once it is finally finished. We won’t be able to publish it here as we are hoping to enter the film into a competition. The idea of entering the competition is to try and keep the motivation.

25 March 2015, just been accepted for the Fastnet Short Film Festival in May, delighted. 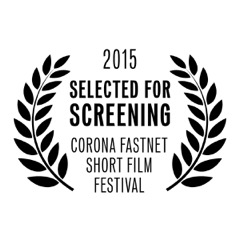 Watch a short film trailer below 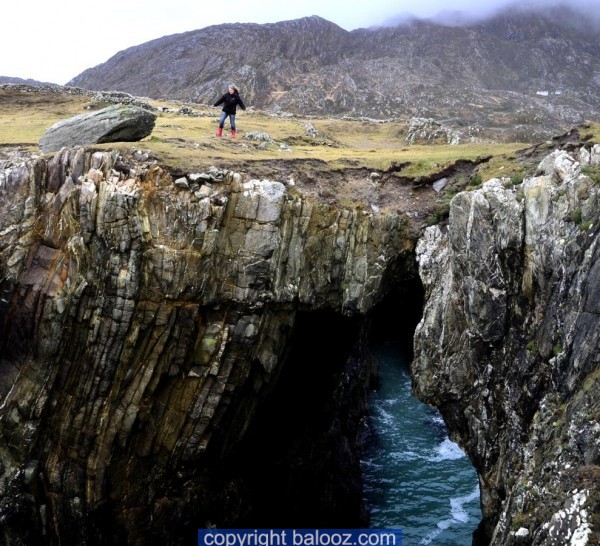 this site is maintained by richie hodges and Irishwordpress