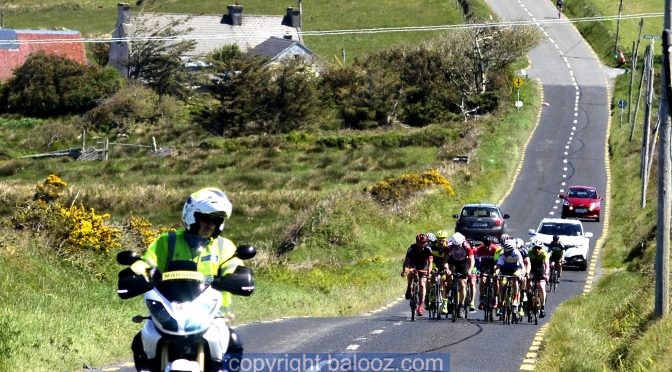 Crotty Cup 2019 the oldest race on the Irish calendar was held on the 11th of May, starting in the West Clare town of Kilrush. The A3 were given an eigth minute lead on the A1 and A2 riders it took the best part of 120KM for them to be caught.

Watch a short film of the race below

Here are some cropped and worked images of the race.

As always if you make it this far please give it a like, a share and thanks 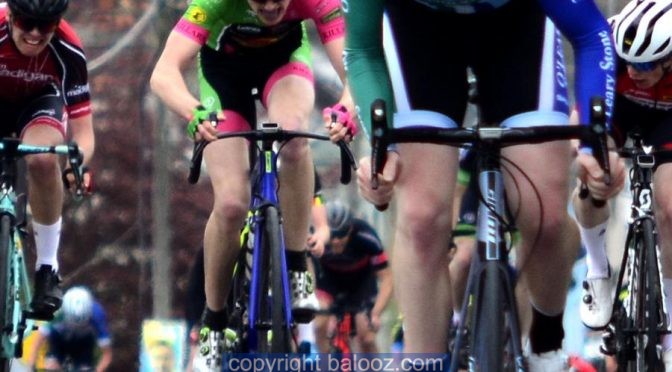 Kanturk Three Day 2019 was held over a glorious weekend with the May bank holiday. Four stages in three days. Starting on the Saturday and finishing on the Monday. Just posting up the films from the weekend and a few photos, as they will always be visible here on Balooz.com where as they will get lost on Social Media.

Watch the videos below, one per stage

As always if you get this far please share. 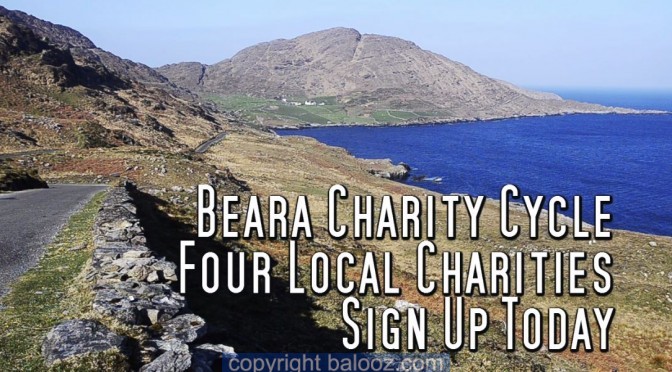 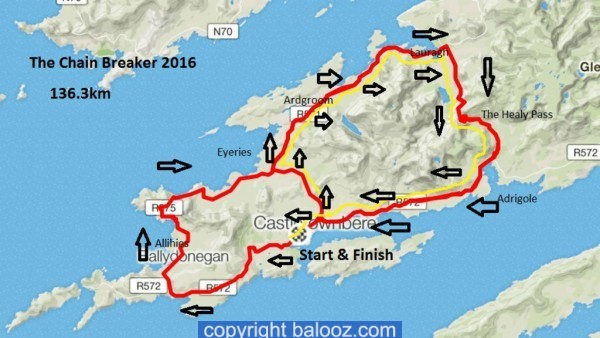