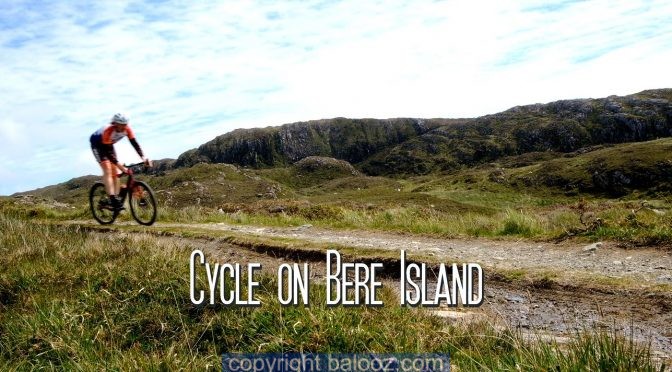 Cycling on Bere Island is a great thing to do, you can take it leisurely or hammer around the ups and downs of the Island. Any bike will do but there is some off road too so a mountain bike or gravel bike is possibly the best choice.

A short video with some of the sites here below

Check out bereisland.net for information 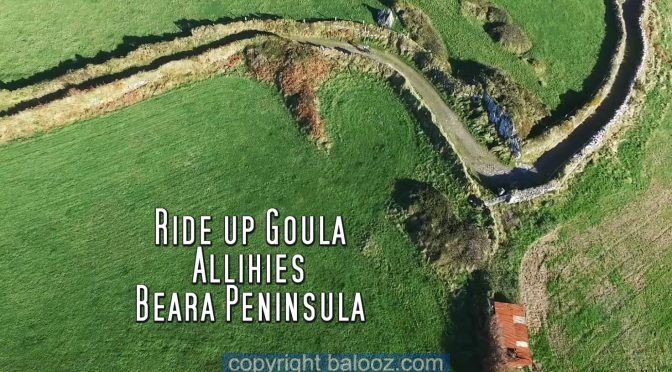 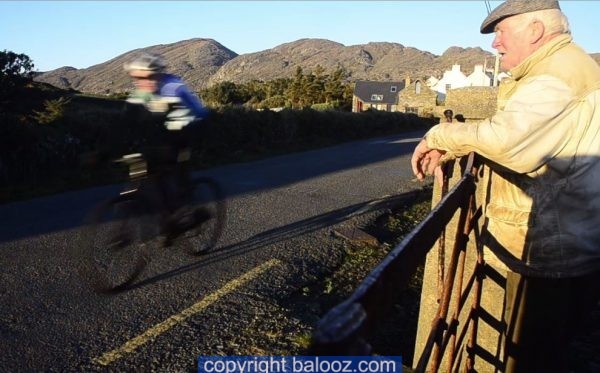