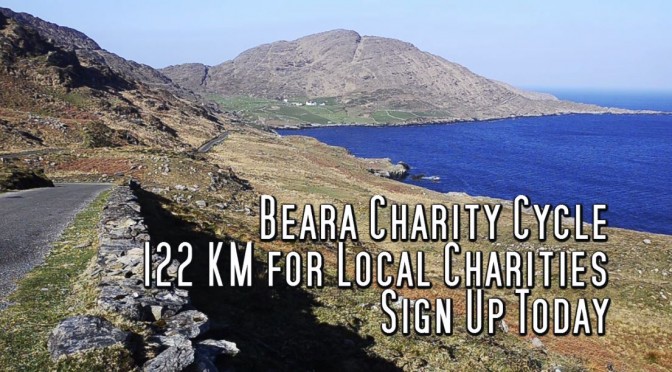 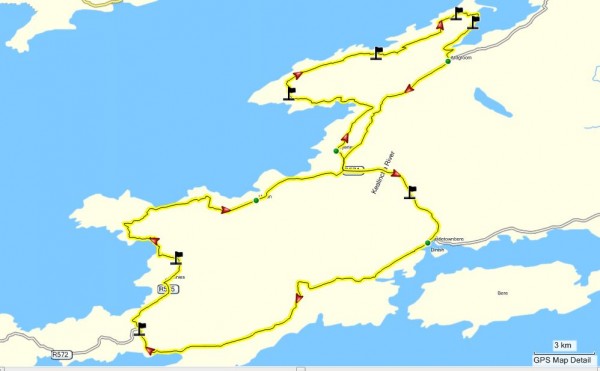 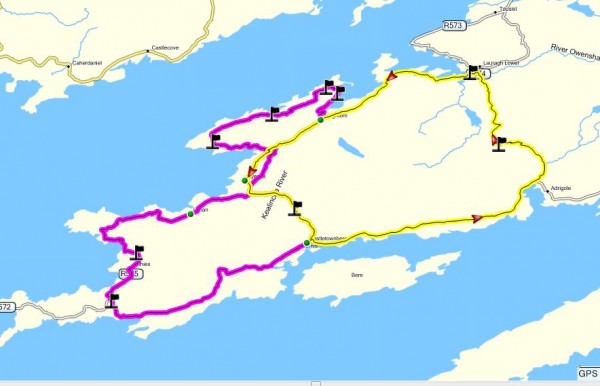 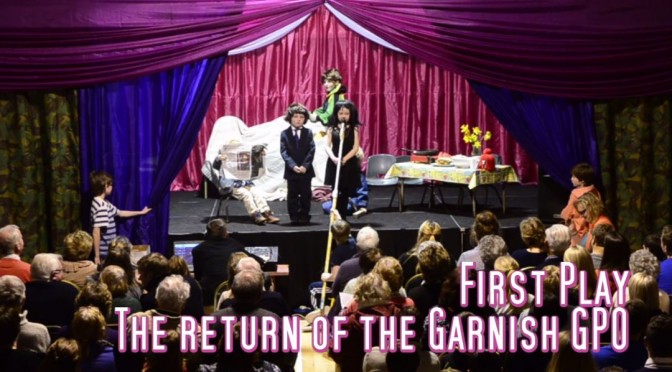 Cahermore School Concert and Plays were great fun. A large crowd attended filling the hall for the evening of music and two plays organised by the pupils and staff of Cahermore National School. The kids were brilliant in their roles and great laughter was had by all. Lots of local people had a mention in the first play “The return of the Garnish GPO”. The following play was “Hoodwinked” performed by older pupils from the school.

Watch a short video here, the full 90 minutes will be available from the school 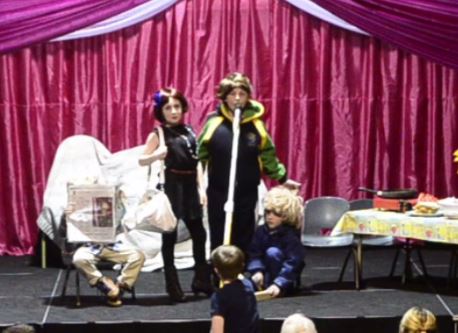 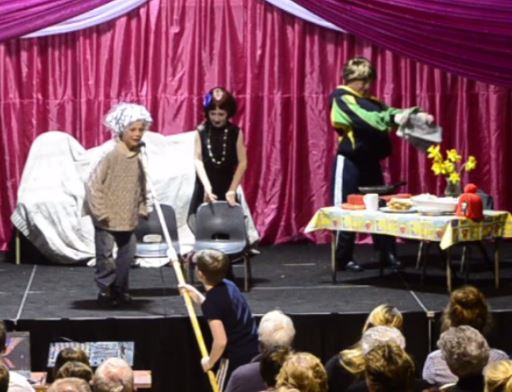 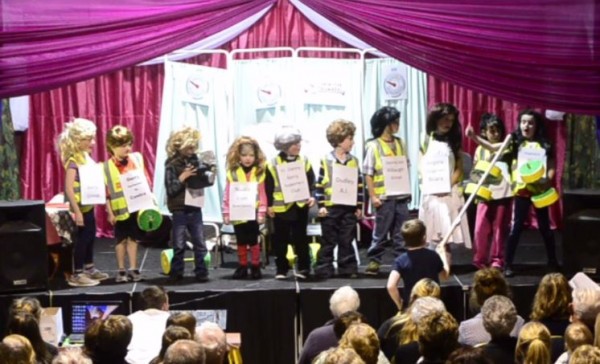 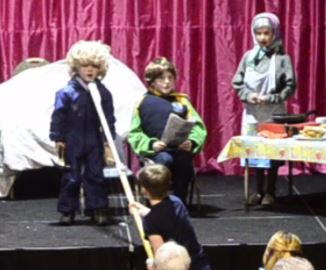 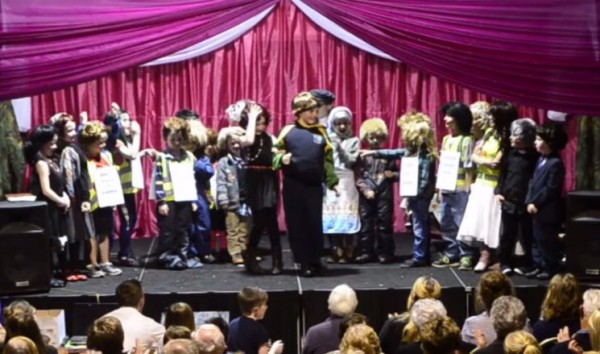 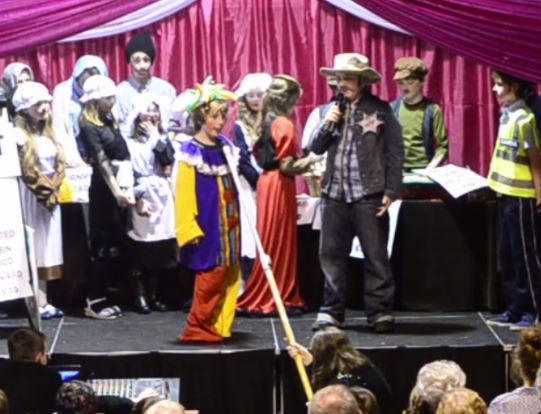 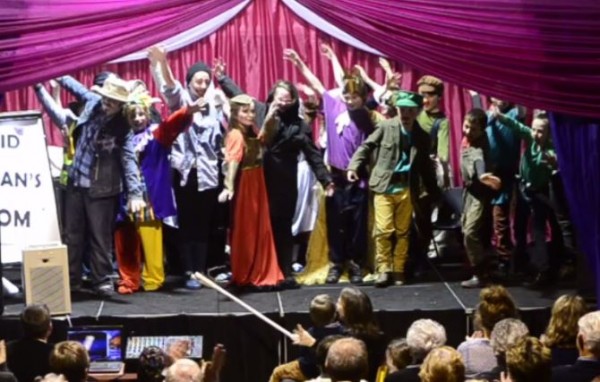