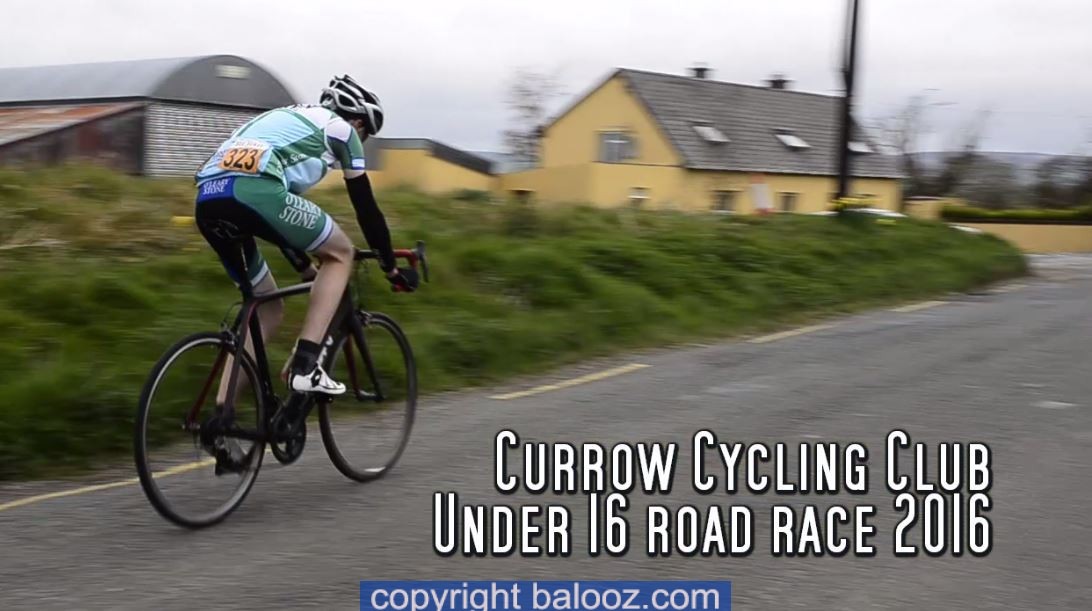 Neil wins first race at Currow in county Kerry. Delighted of course that I am to say that he rode a brilliant race. Seven laps of a 6.5KM circuit and at the end of lap two going up the drag to the finish line he decided to go for a break. He fully expected the lads to catch him up again but he got away with it. Five laps alone with his break fluctuating between 45 and 15 seconds. At the finish line I guess he had 20 seconds. Some of the lads in Kanturk cycling club did a good job of looking after the bunch which certainly helped him to retain his lead. DELIGHTED… 45KM Race at Average of 37KMH

Watch a short video here of Currow Road Race U16 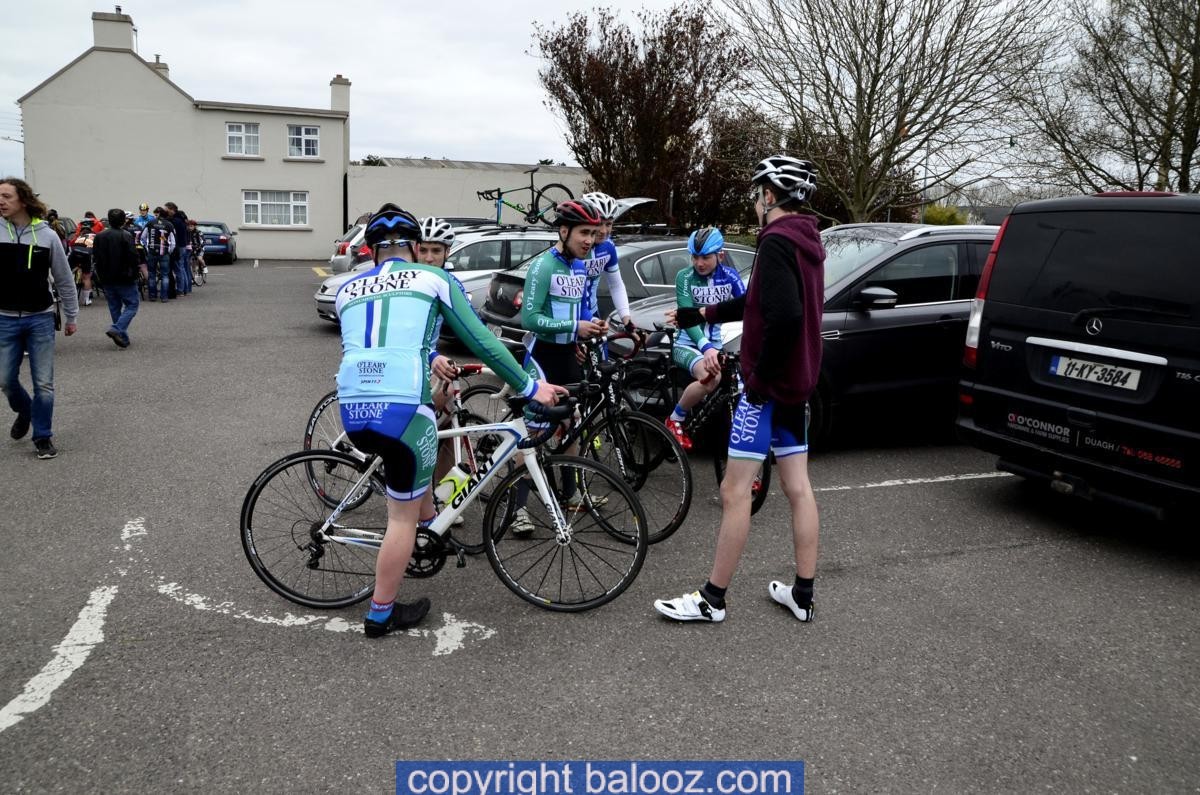 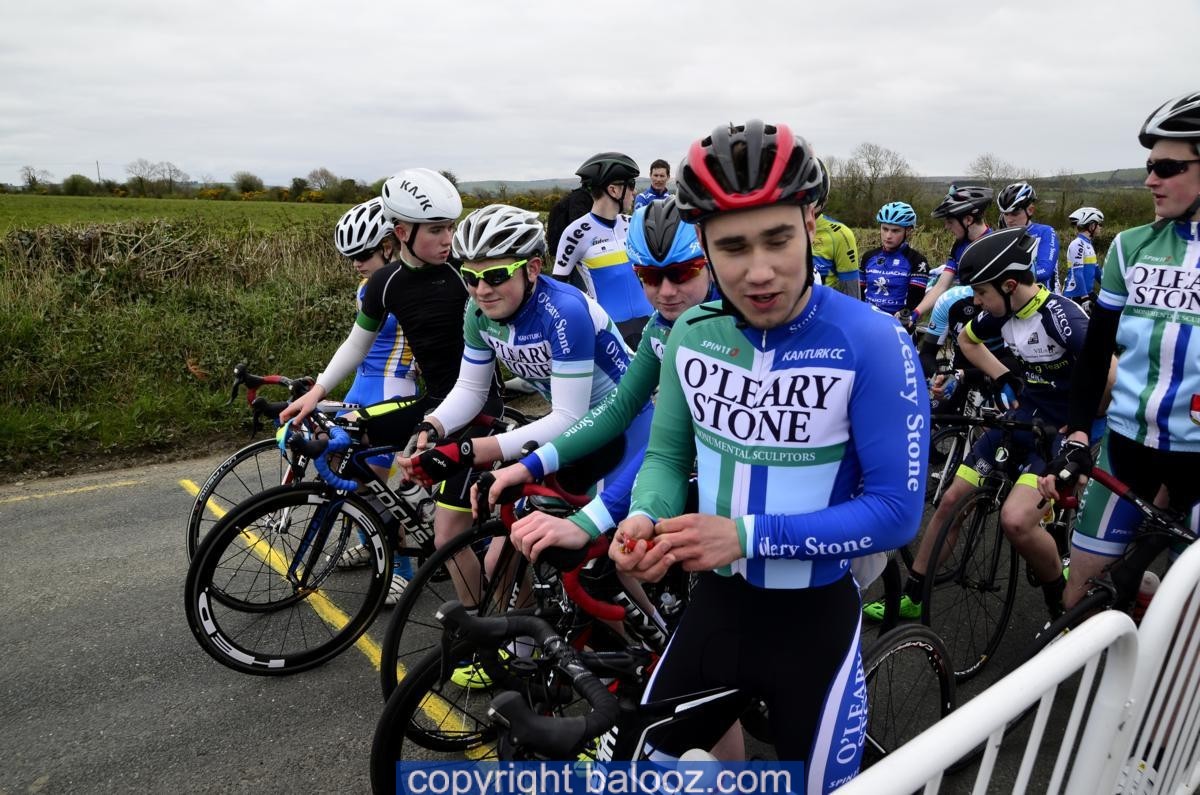 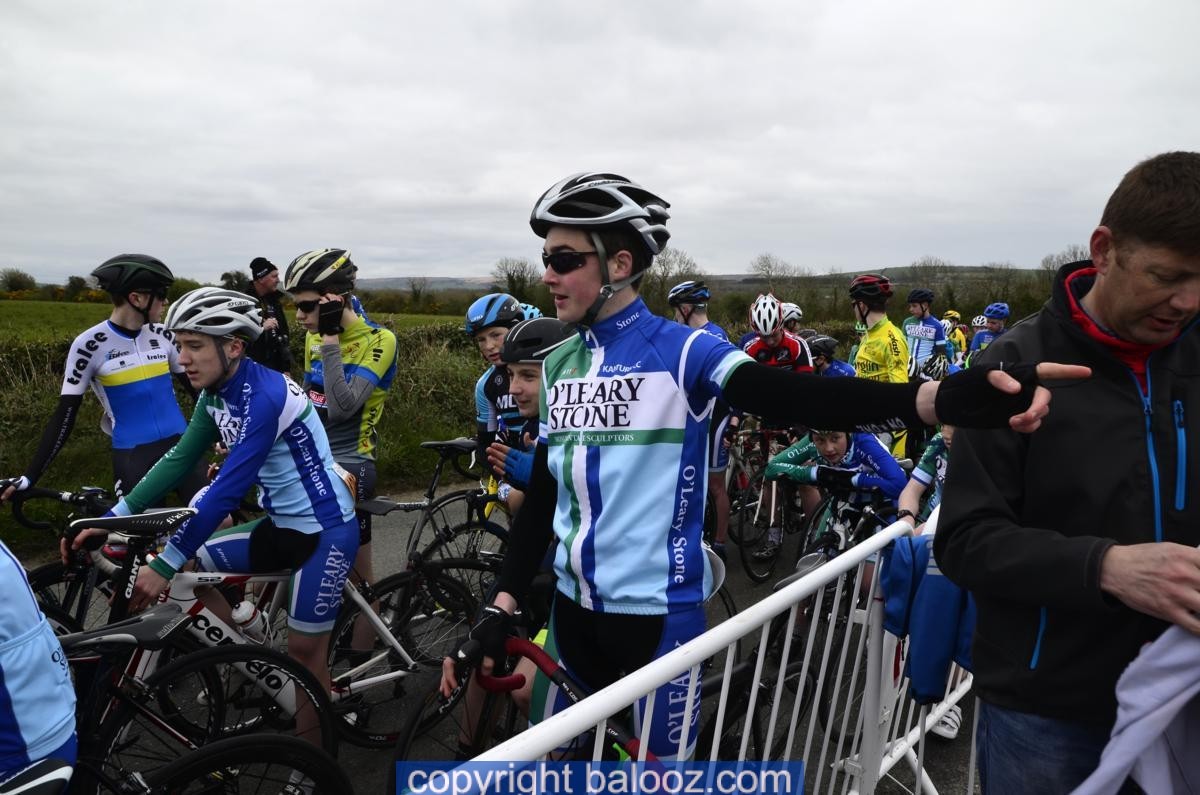 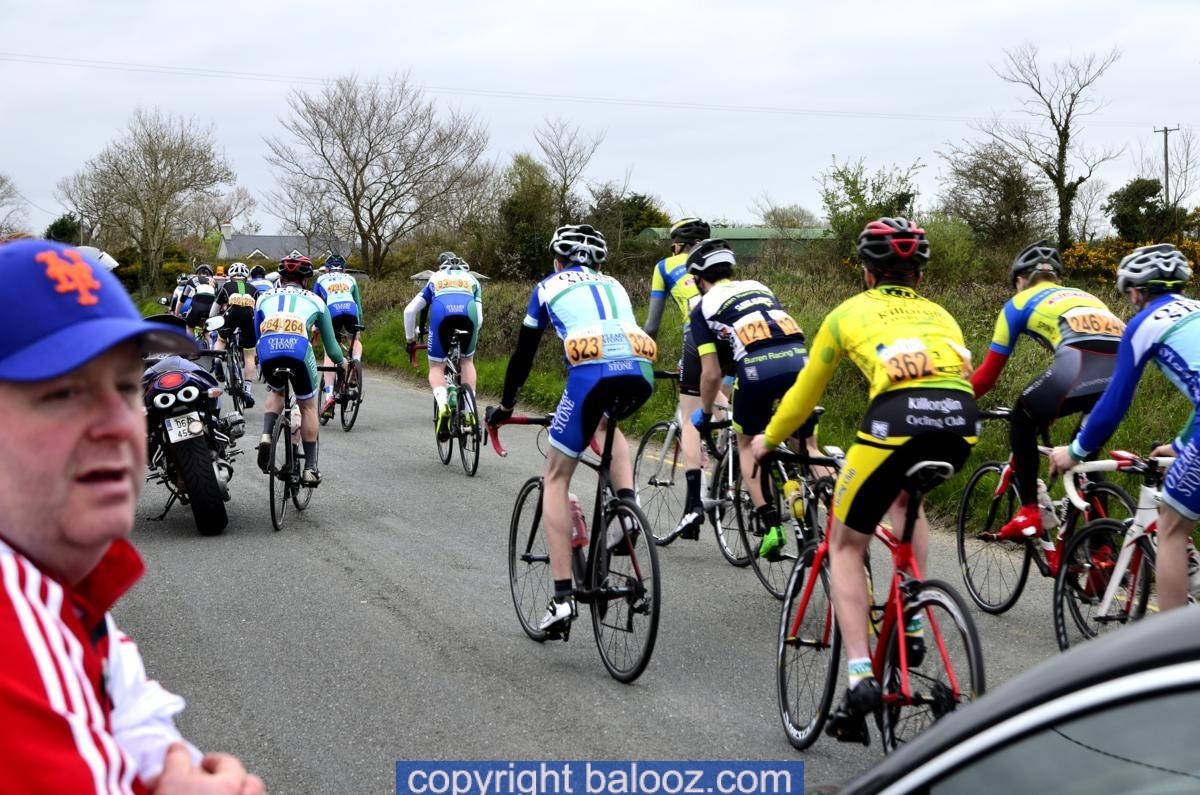 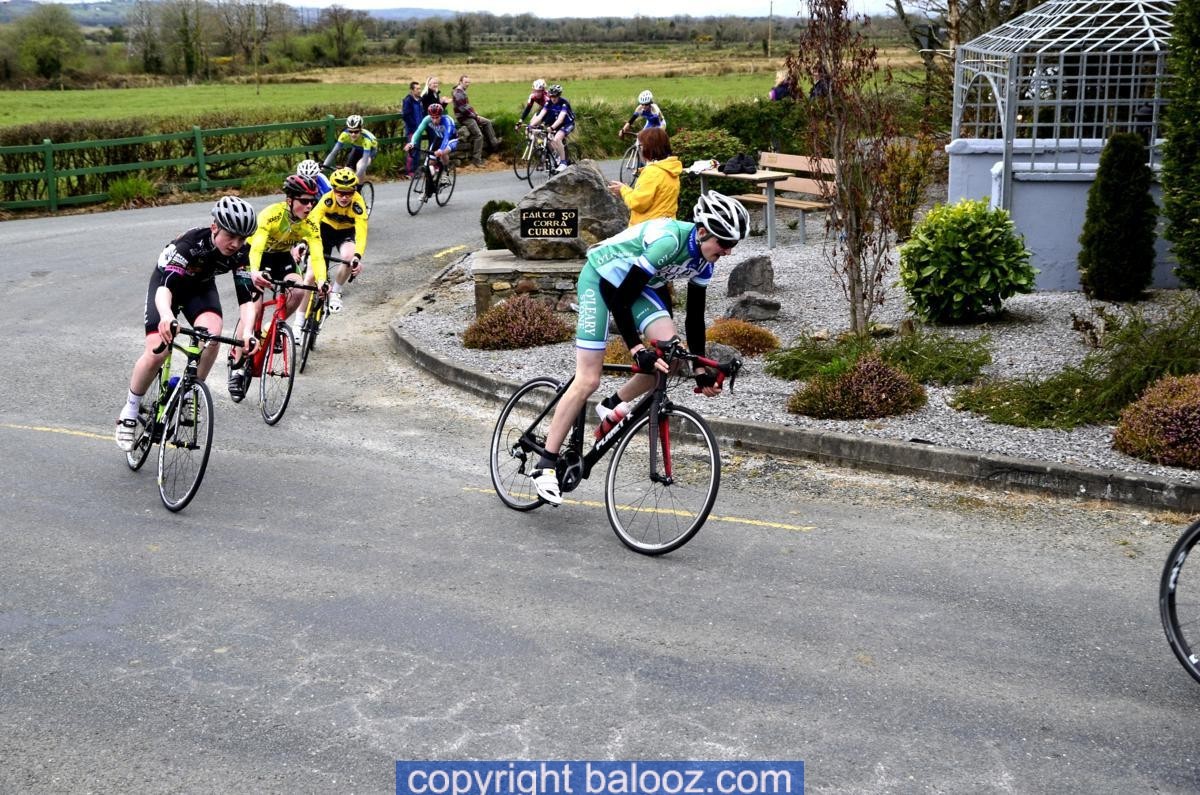 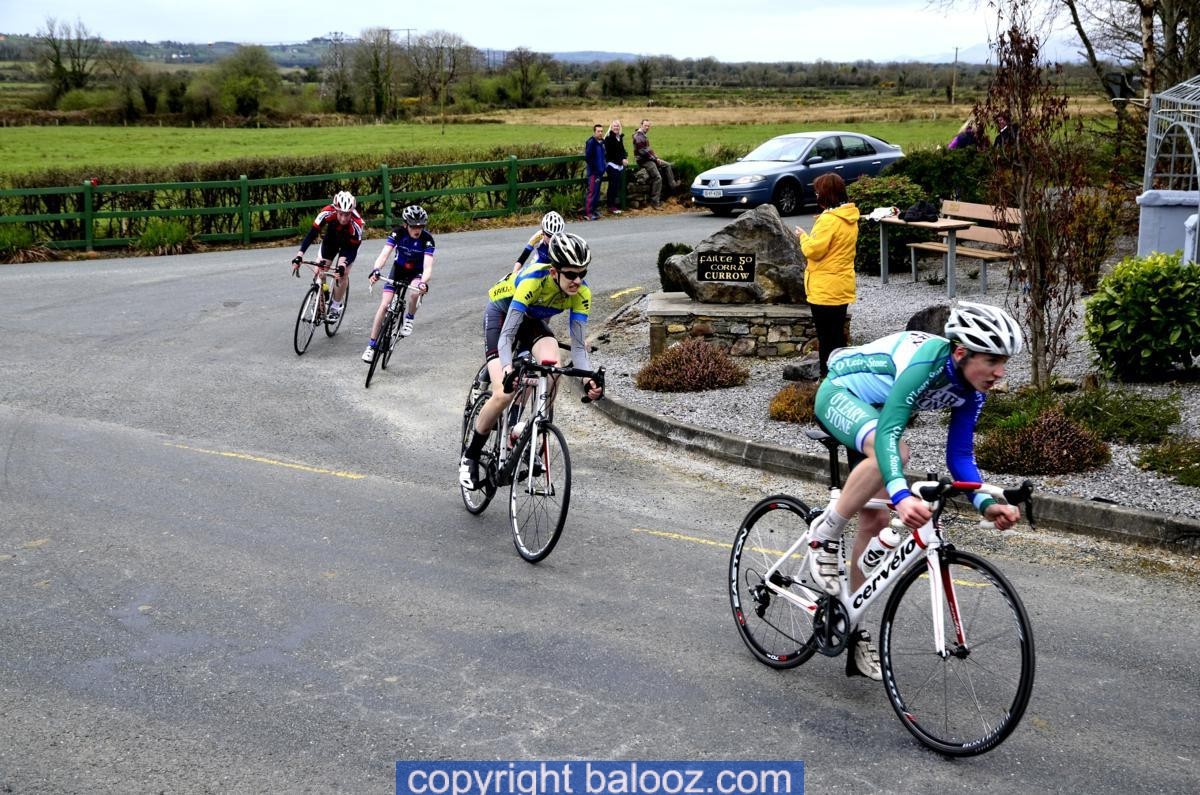 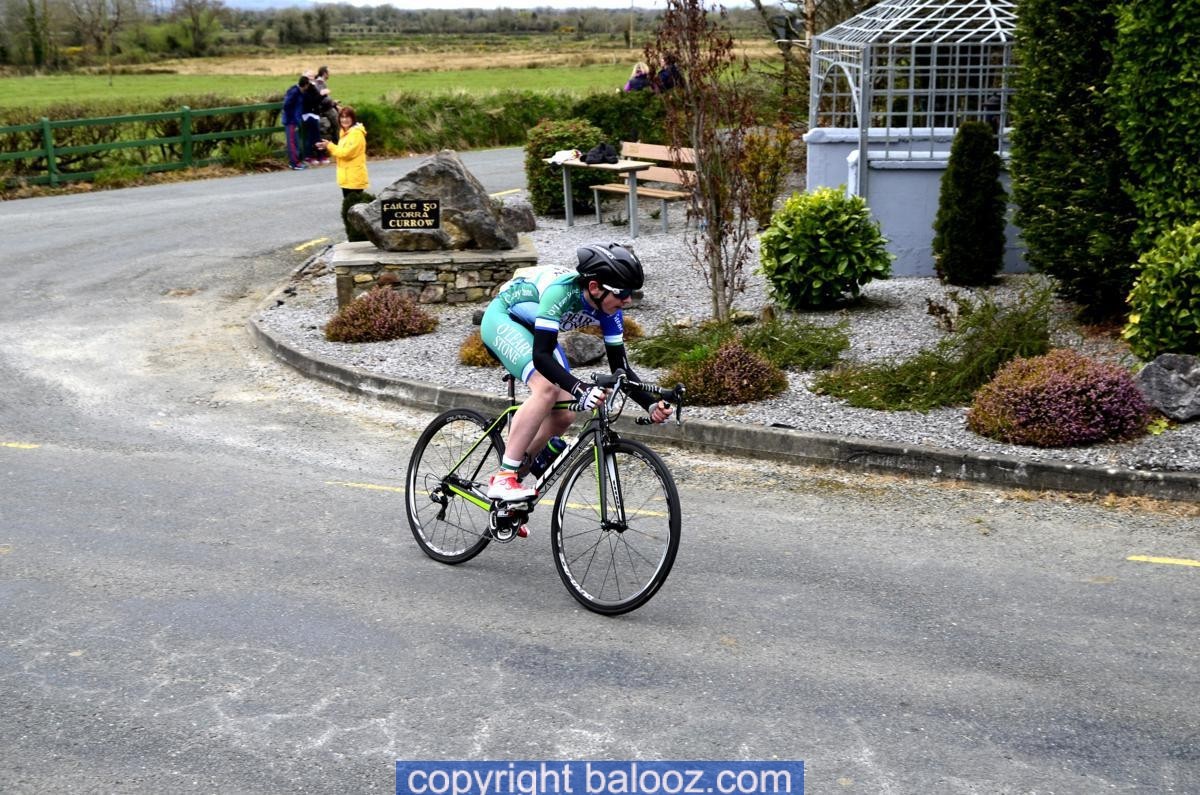 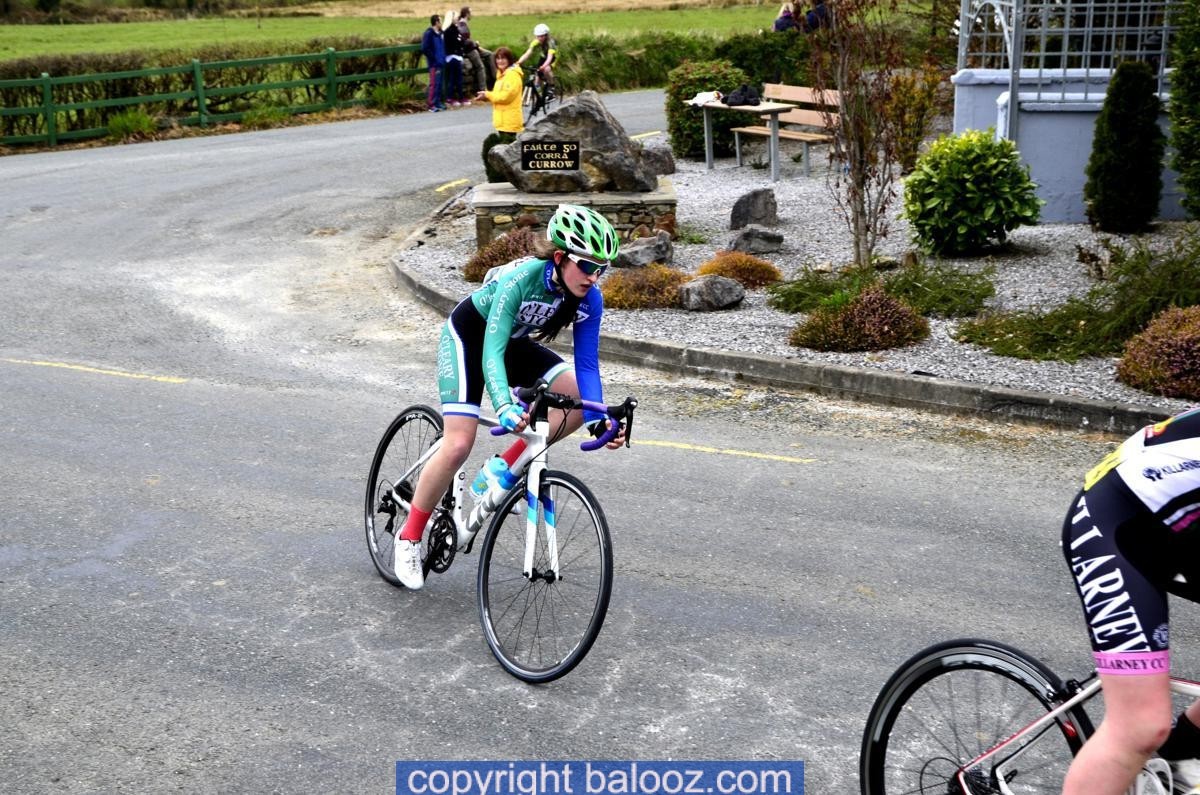 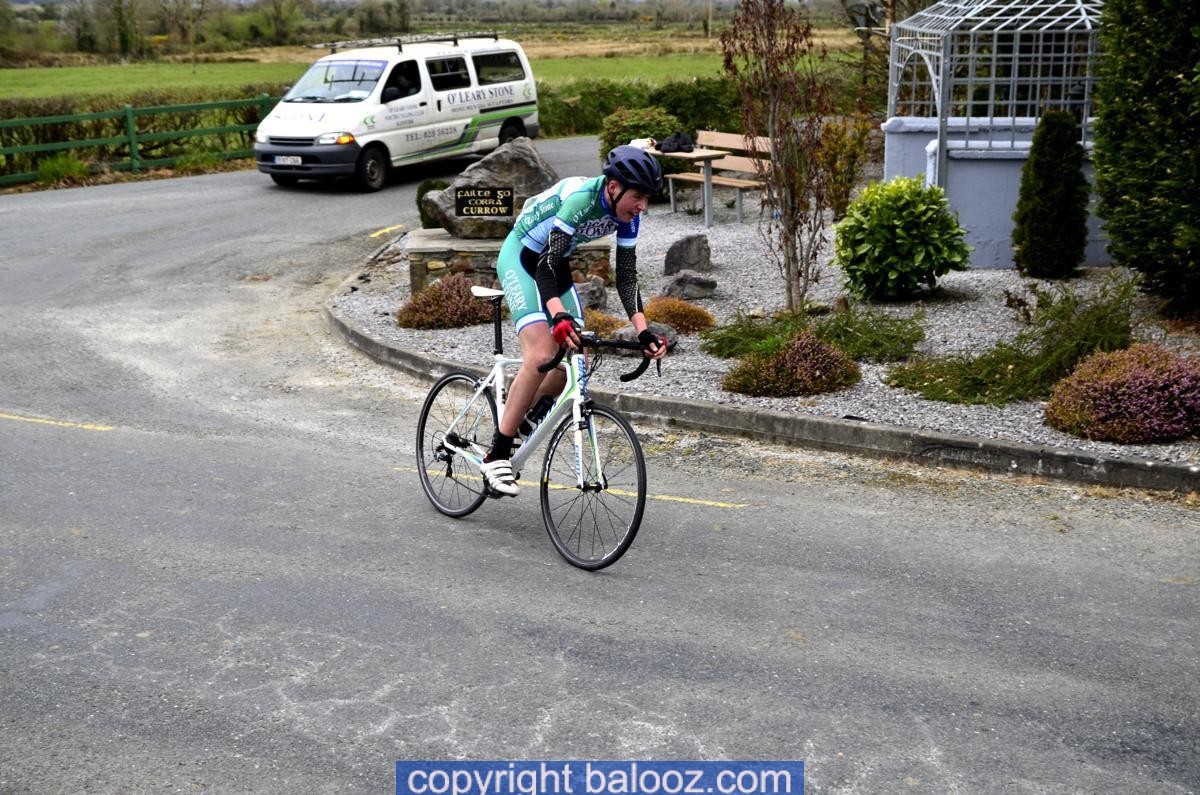 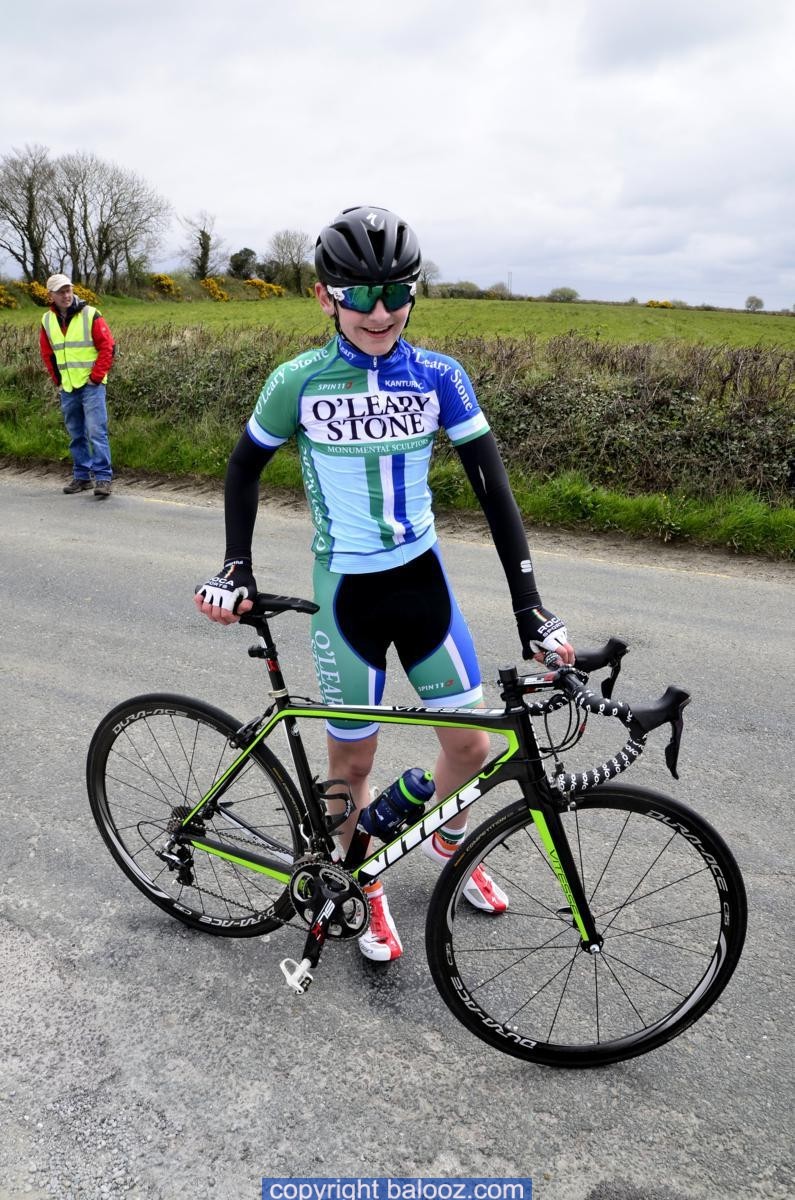 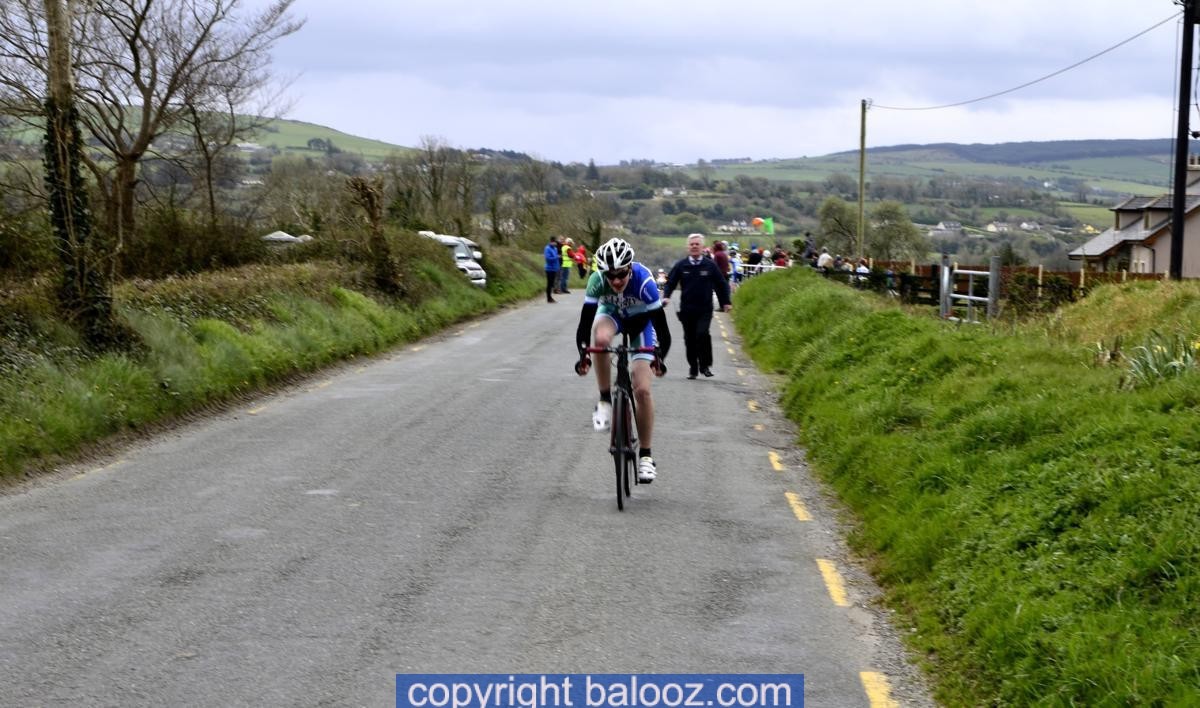 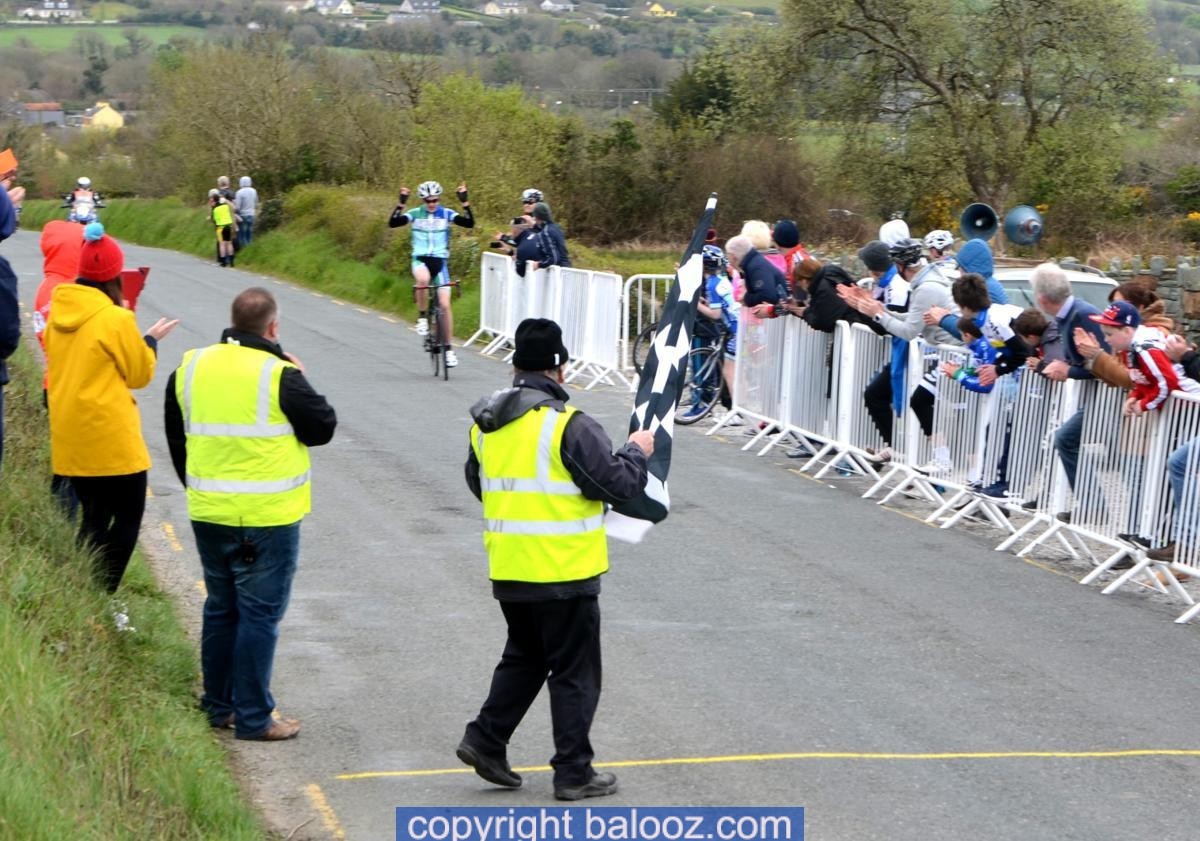 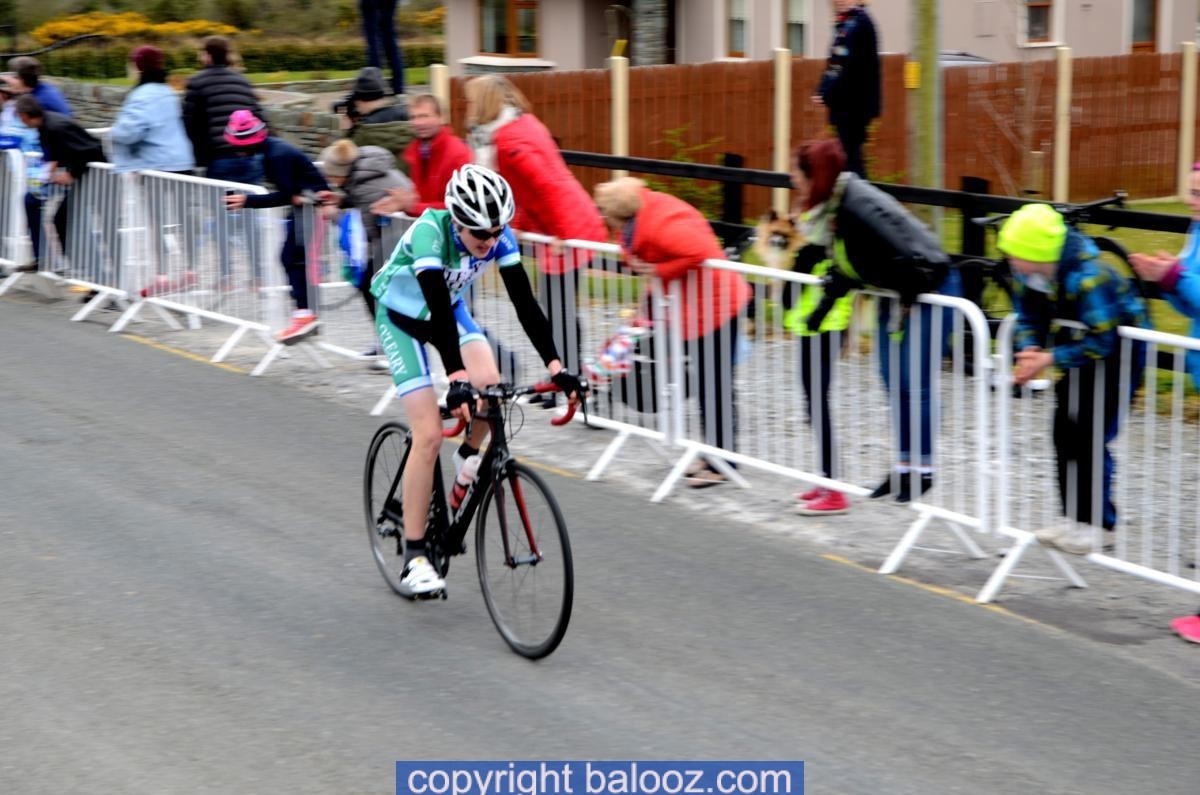 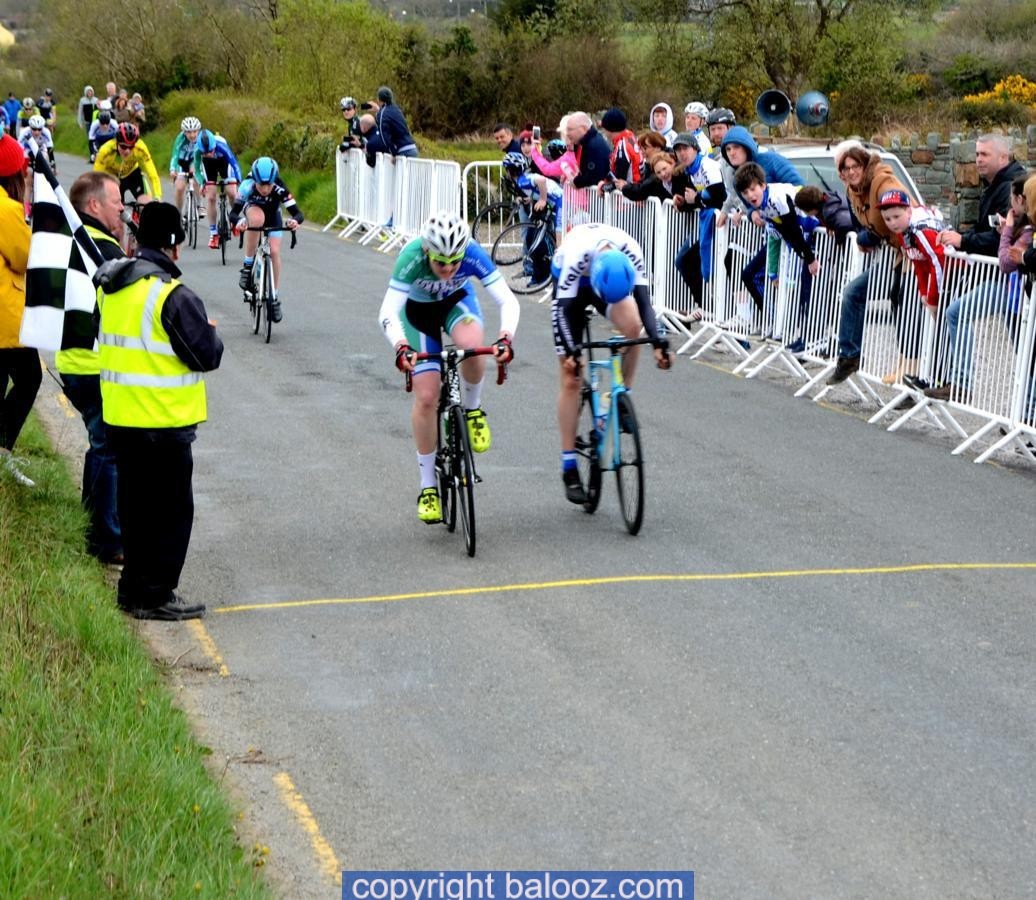 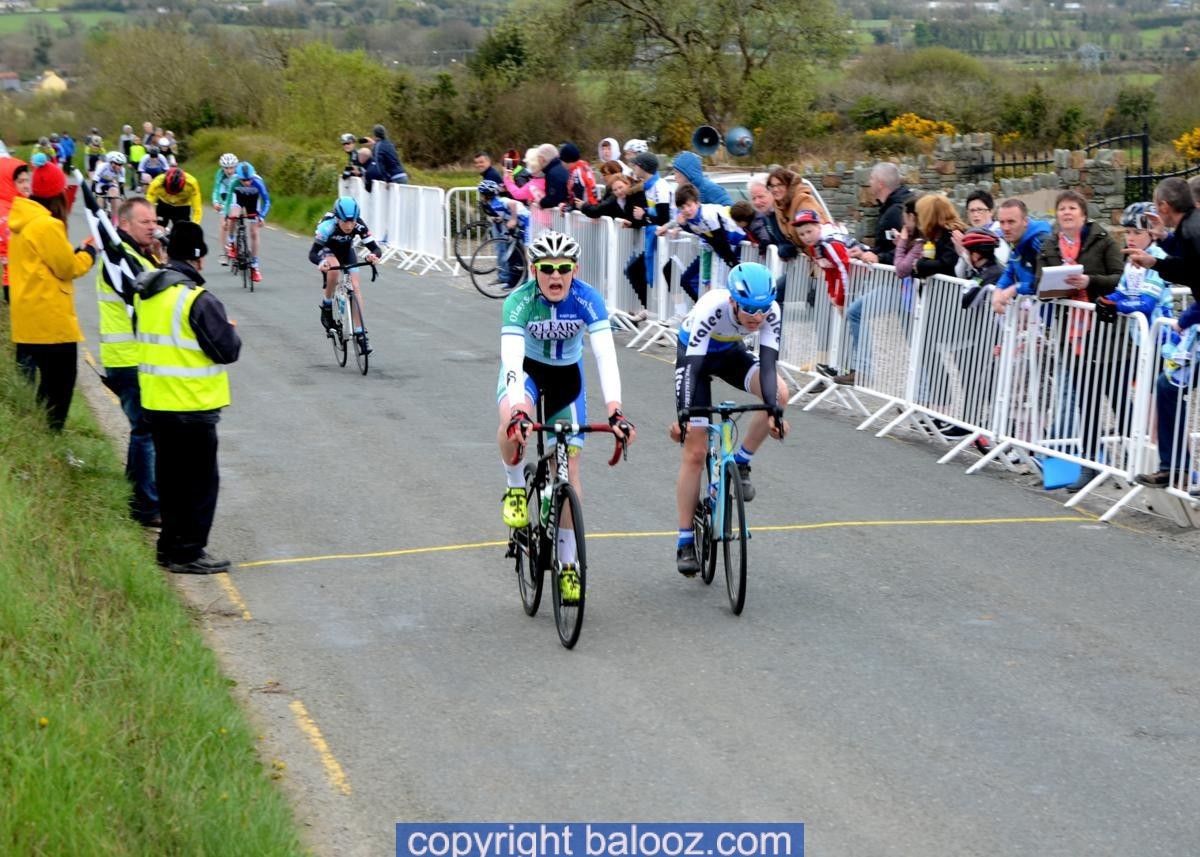 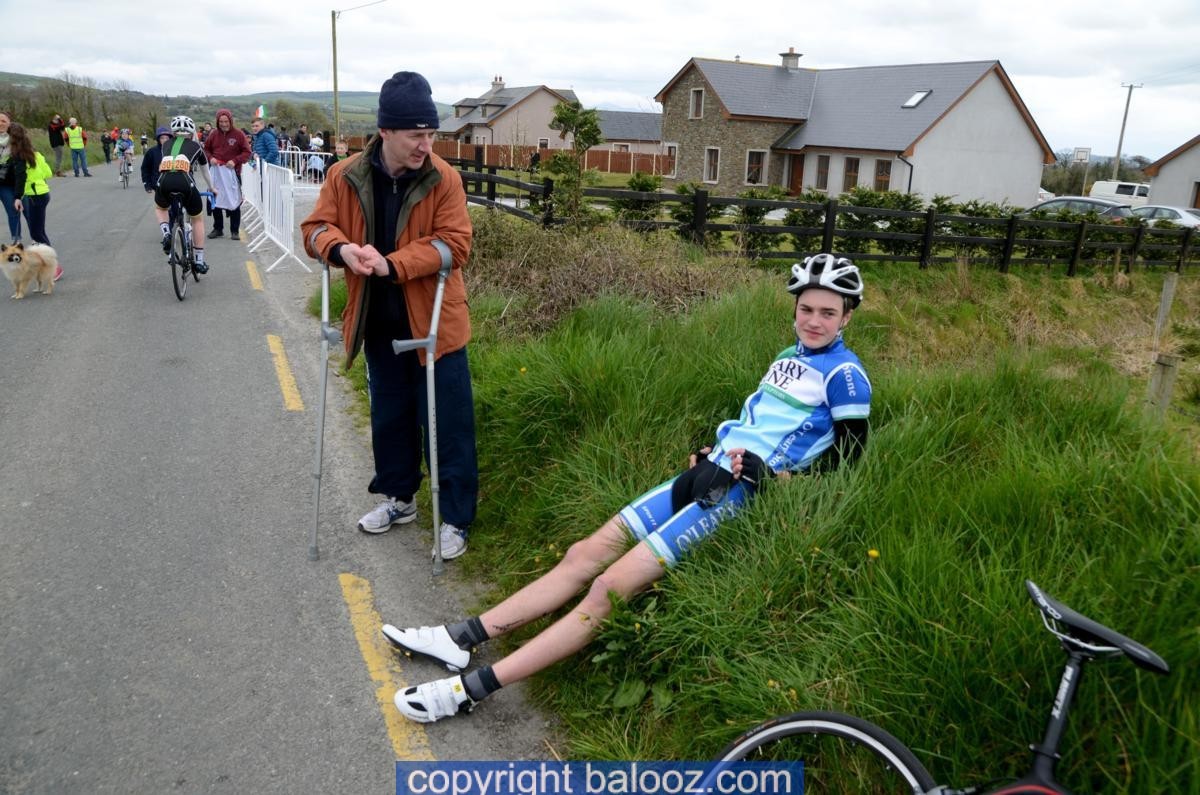 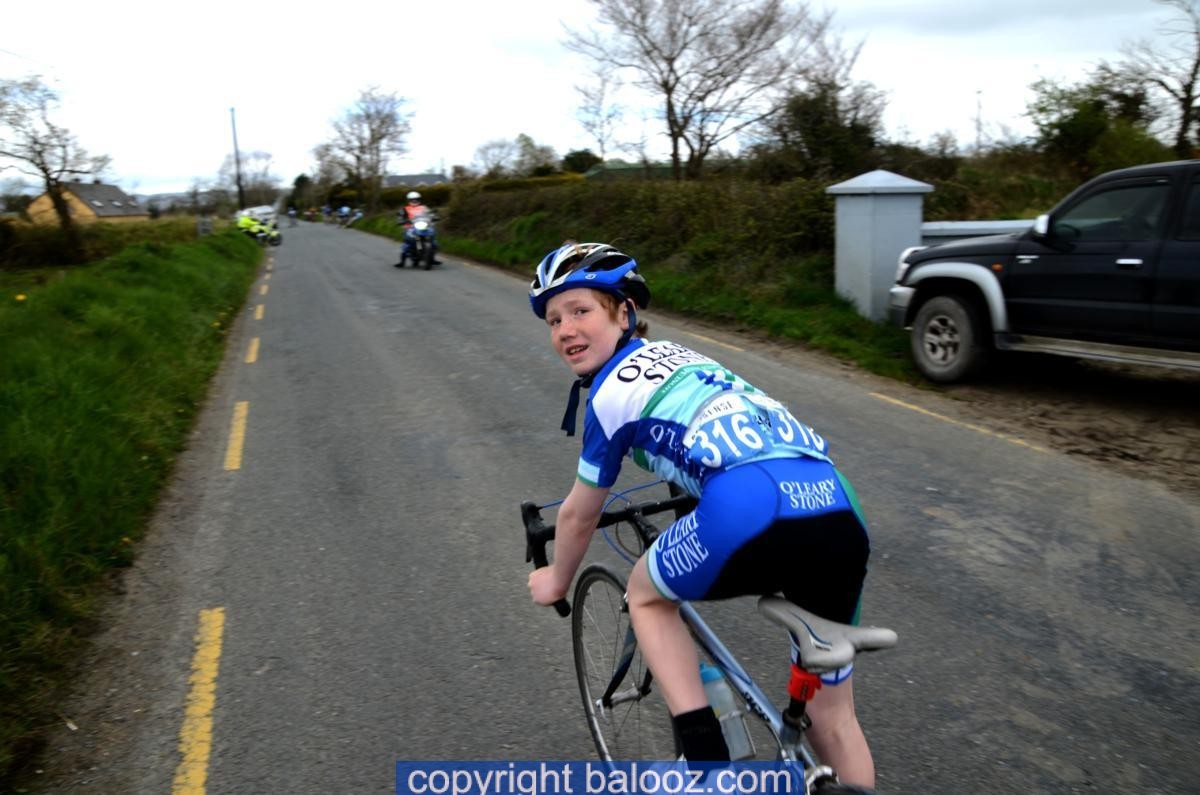 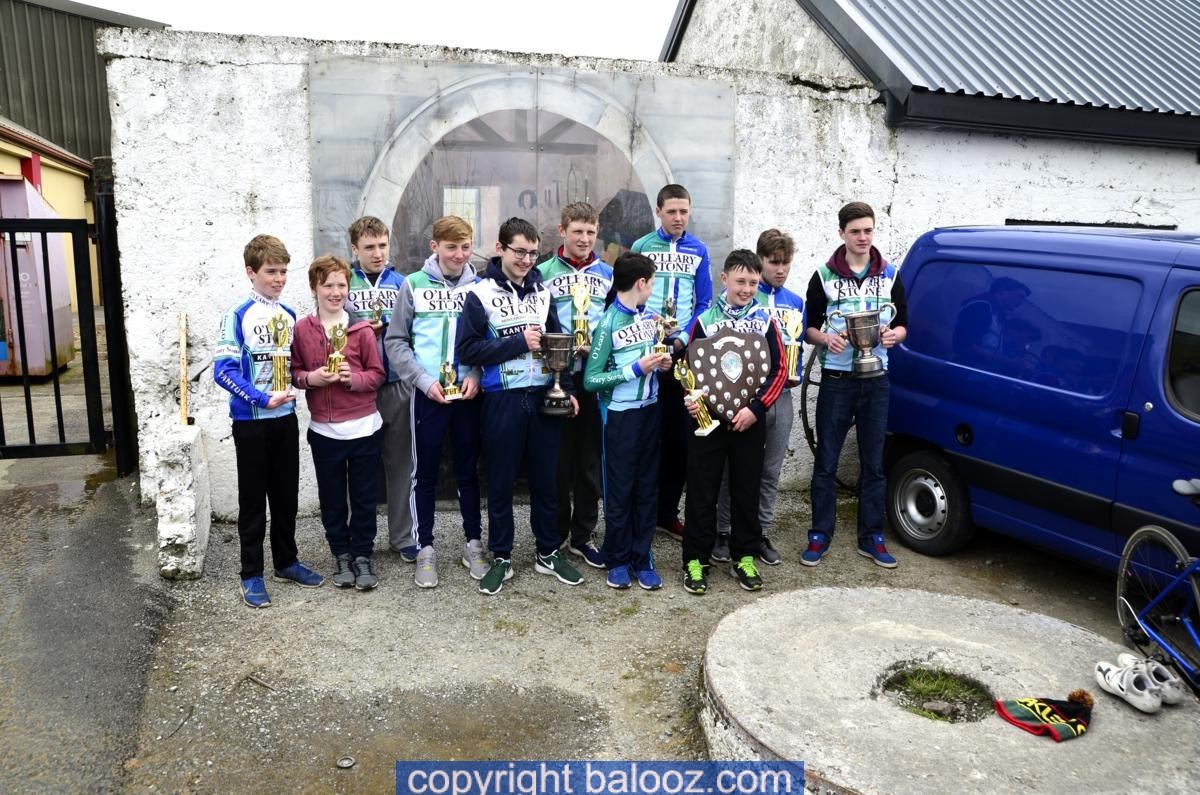 Kanturk U12 U14 and U16 after the race. David winner U12, Tom Winner U14 https://www.facebook.com/KanturkCyclingClub/

If you got this far, share the news by using the social media buttons below. 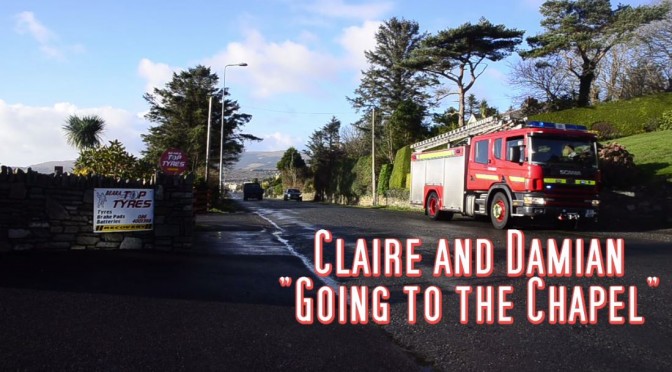 Going to the Chapel, Damian and Claire’s wedding on the 5th of December 2014. What a great time every body had. Such a lovely couple we wish them all the best. Just a short movie and a few snaps. I asked for their permission to put a few on-line. The movie is 4 minutes long but there will be an hour long version delivered to the couple on their return to Ireland. I would just like to thank everybody for letting me film them. It was great fun.

Watch the short video below

Going to the Chapel 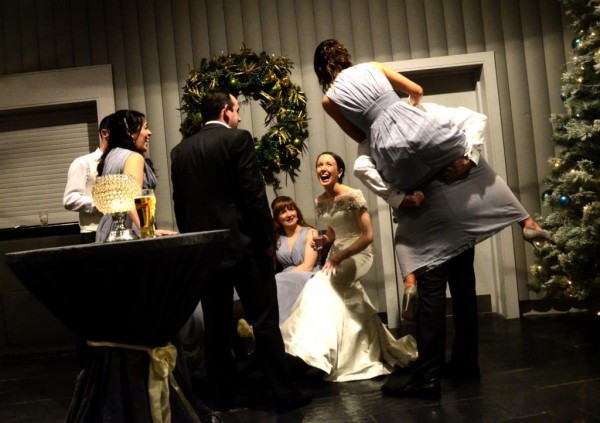 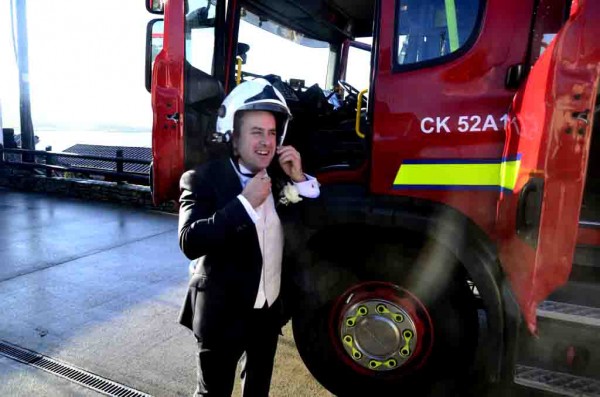 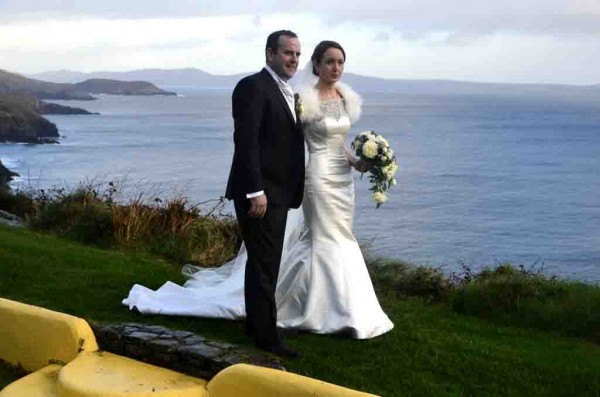 As always feel free to use the social media buttons to share the fun. Thanks